It seems like there is no stopping 'Maheshinte Prathikaram', as its grand run continues in the theatres in and around Kerala. The film has already been declared a Blockbuster considering the returns that it has achieved.

Recently, the makers of the film released new posters of the film through facebook, which consist of dialogues by each character of the film. Take a look at some of the interesting posters that got released.

'Maheshinte Prathikaram' released on 5th February 2016 and the film opened to rave reviews. Audiences and the critics lapped up the movie alike. The good word of mouth sustained and helped the movie gain top spot at the box office.

This movie which marked the directorial debut of Dileesh Pothen was produced by Aashiq Abu under the banner of OPM.

Fahadh Fazil, who starred in the film as Mahesh Bhavana, finally got the much needed solo blockbuster and the film by all the means is a big comeback of the talented actor.

The film has already crossed 13,000 shows from the theatres all around Kerala and the gross collection is approaching the 14 Crores landmark. The film is also minting good collections from places outside Kerala. 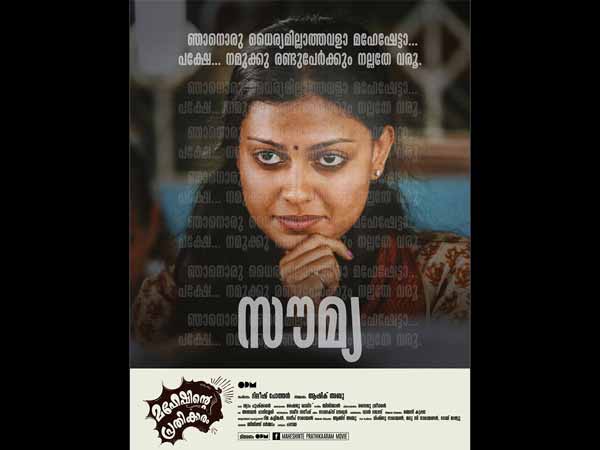 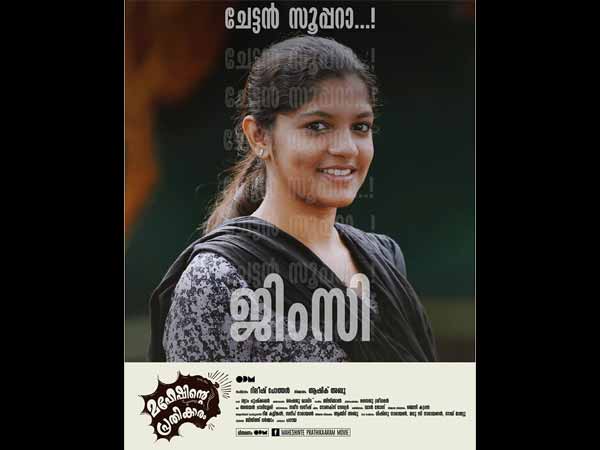 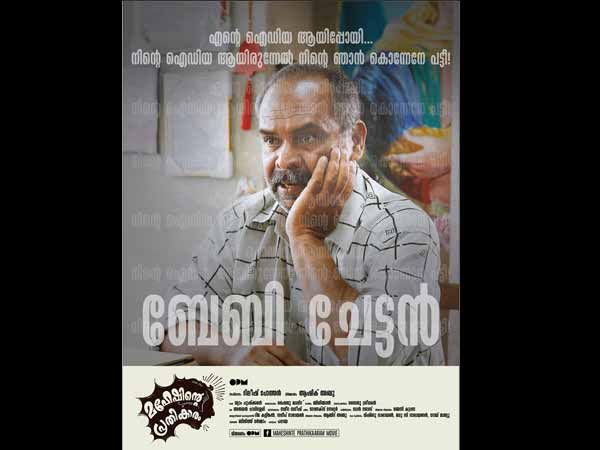 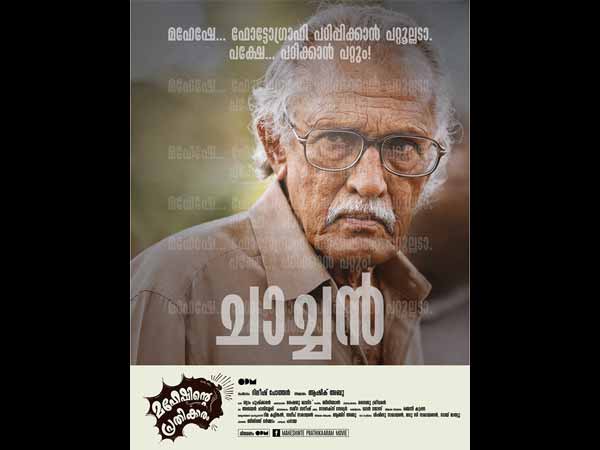 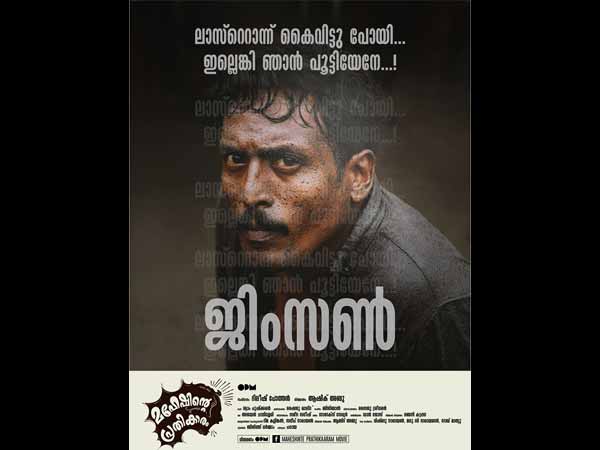 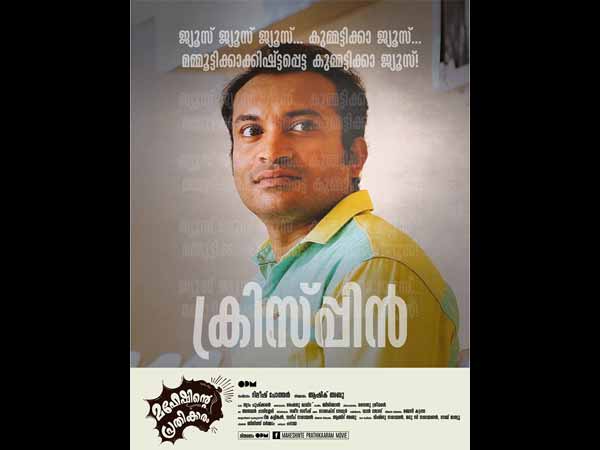 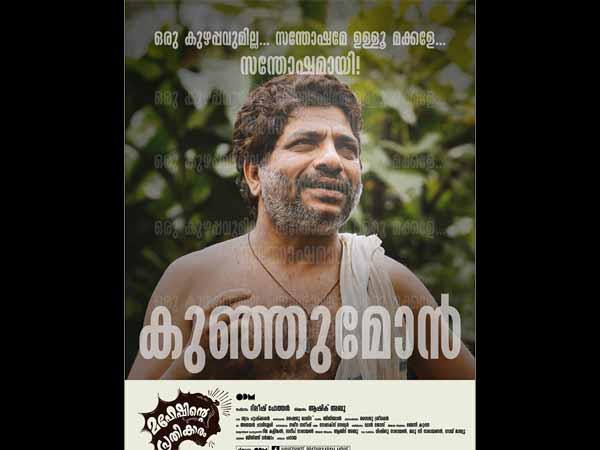 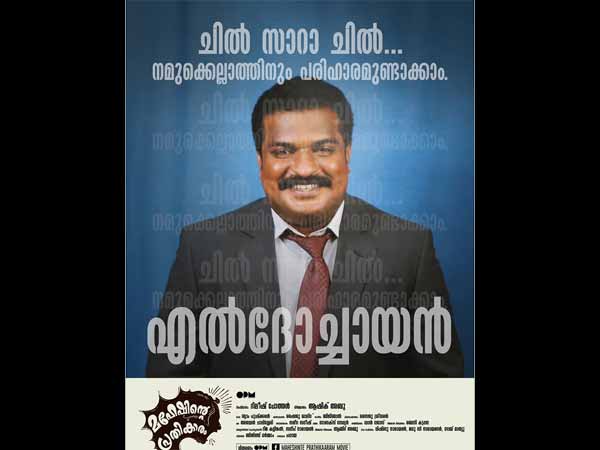 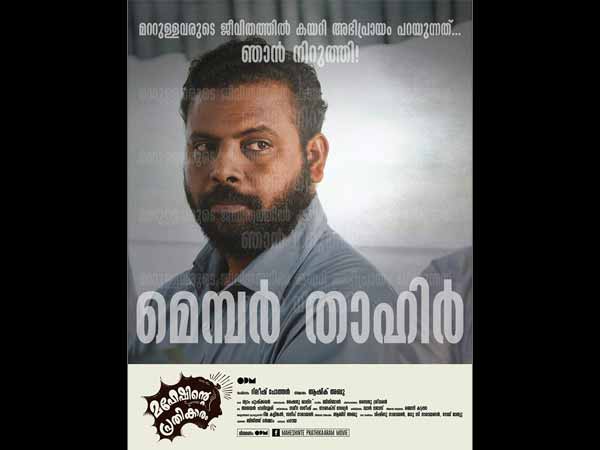 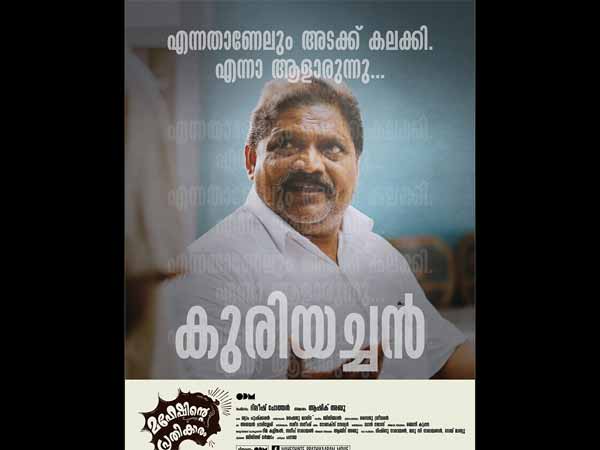 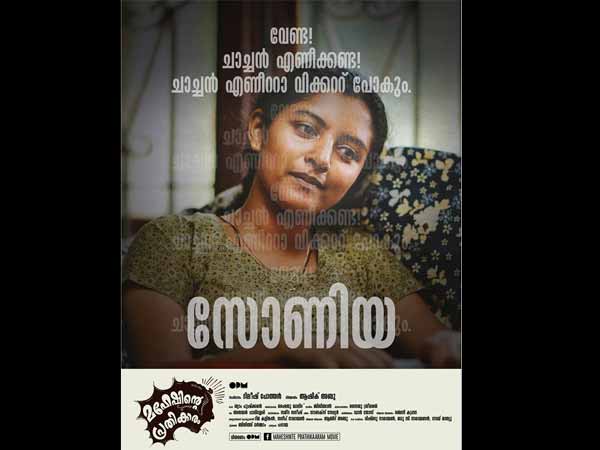 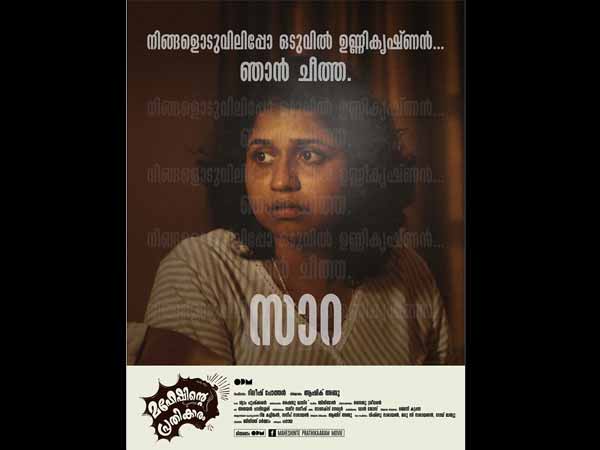 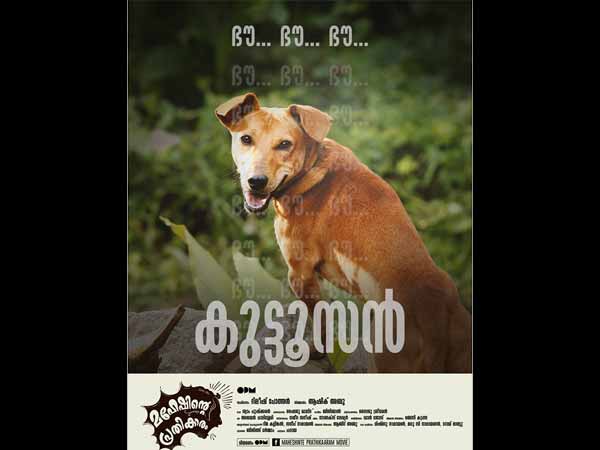 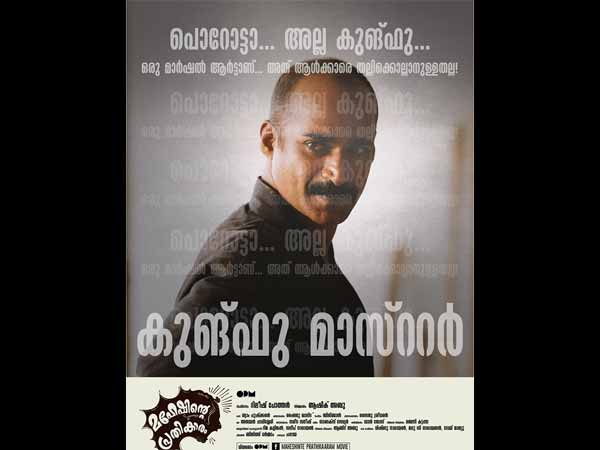 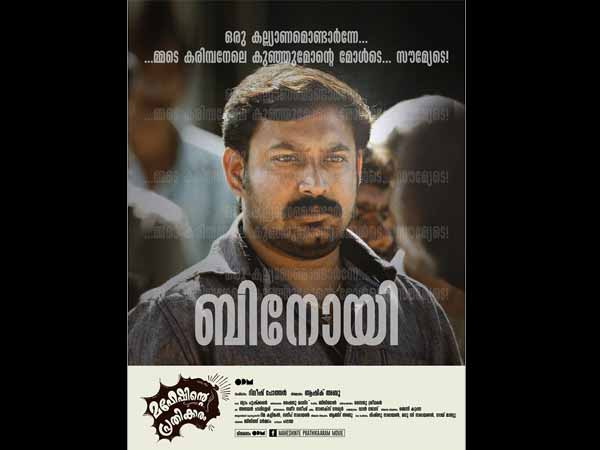 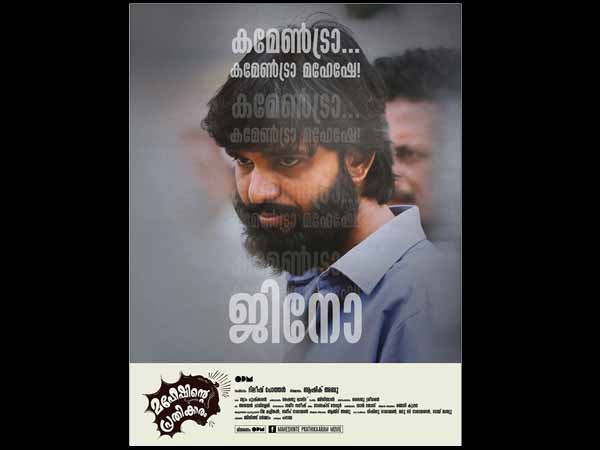 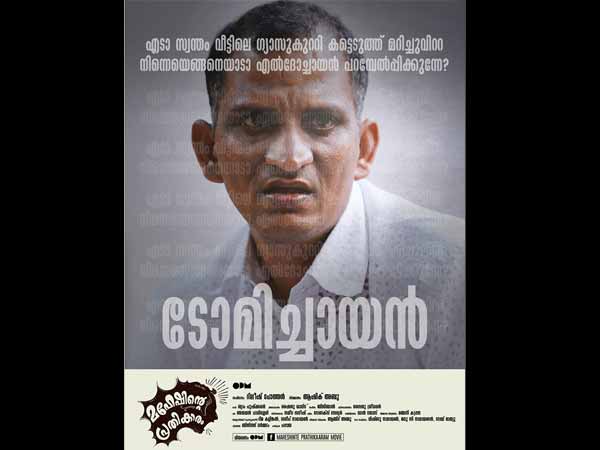 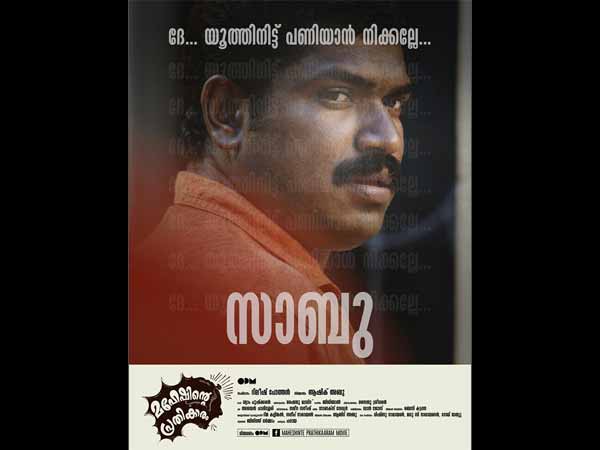 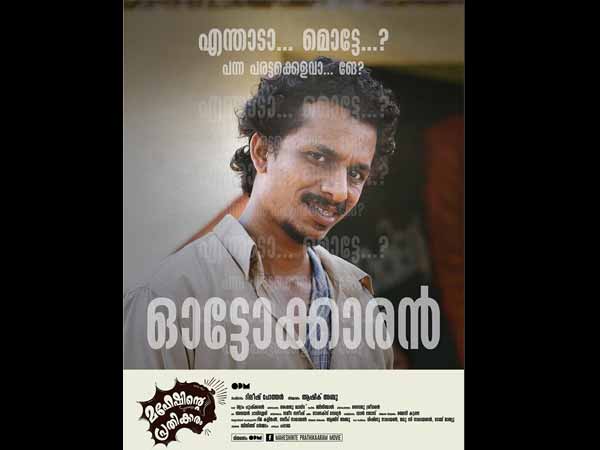 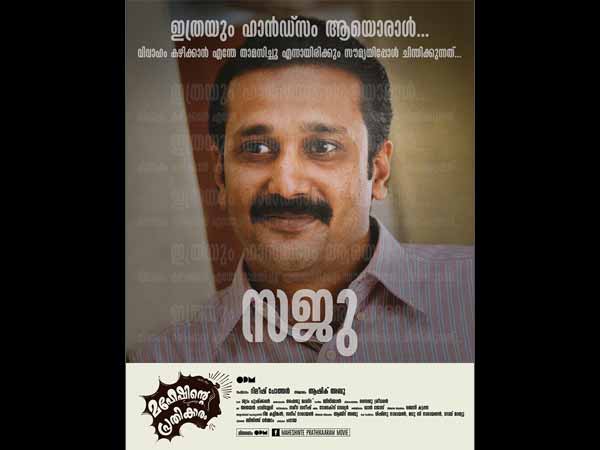 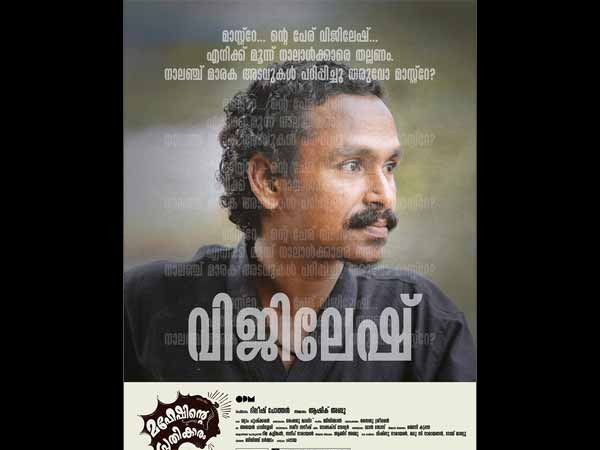 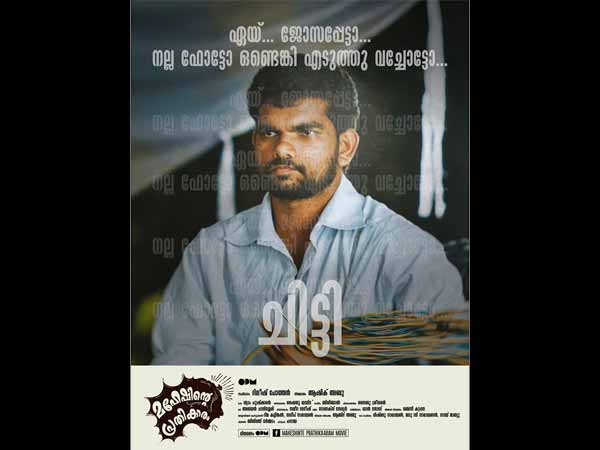