The news of MS Dhoni and Suresh Raina's retirement came out as a great shock for the cricket lovers across the country. When it comes to the Malayalam cinema, our stars who are the adherent followers of cricket, took to their respective social media pages to react to the news and bid farewell to both the Captain Cool and all-rounder Raina.

Mohanlal, the superstar of Malayalam cinema took to his official social media pages and bid farewell to MS Dhoni. The actor also wished the Captain Cool best wishes for his future endeavors. Mohanlal also shared a picture of Suresh Raina and MS Dhoni, to wish them farewell.

Prithviraj Sukumaran, who is a self-confessed cricket lover, posted two emotional notes for both MS Dhoni and Suresh Raina on his official social media pages. In his posts, the actor stated that Raina's prettiest inside-out shot will no longer be seen in the Indian blues and opined that Dhoni is India's biggest wicketkeeper.

Nivin Pauly, who is also an adherent follower cricket, shared a special picture of MS Dhoni, and stated that legends don't retire. He also added that Dhoni will always remain his captain, and thanked him for the beautiful memories. Nivin, who is shocked with Suresh Raina's decision to retire, thanked him for entertaining all these years.

Aju Varghese, who is a great fan of MS Dhoni, posted an emotional farewell message for the captain cool on his official social media pages. 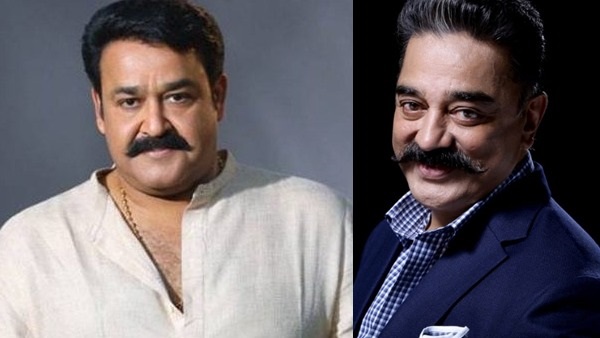 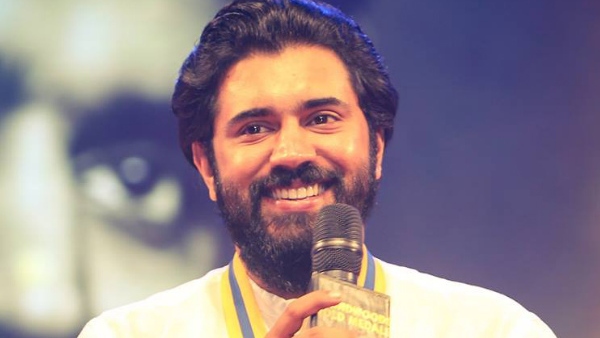