The country is celebrating its 74th Independence Day today and indeed the josh is high as ever! The unforgettable day marks the end of British rule in 1947 which eventually established a free and independent India. This day is also an occasion for all Indians to show immense gratitude and remember the sacrifices of the freedom fighters.

Meanwhile, on this special occasion, several Mollywood celebrities including Kamal Haasan, Mohanlal, Prithviraj and others took to their social media handle to send wishes to their fans and followers.

The Ulaganayagan, who is known for his patriotic films like Indian and Hey Ram took to his social media handle to wish his fans in Tamil on the 74th Independence Day. The tweet is loosely translated as, "Let's celebrate the 74th Independence Day. We will work to set free the country from Corona, hunger, poverty, corruption and divisive forces. May our dreams for a prosperous life for all come true. Jai Hind."

The five-minute rendition has live symphony orchestra recorded with about 150 music tracks for the first time during the COVID-19 pandemic.

The talented actress of Mollywood as usual, came with a unique message for her fans and followers on the special occasion. Sharing Nelson Mandela's popular quote, the actress requested her fans to know the importance of understanding the real meaning of being independent. She wrote, "For to be free is not merely to cast off one's chains, but to live in a way that respects and enhances the freedom of others" - Nelson Mandela
On the 73rd Independence Day of our country, I call upon everyone to reflect on the importance of understanding what it truly means to be independent. To hold dear every battle we have fought to reach where we have and how we continue to fight for freedom in a million different ways."

Sharing a picture of him from his 2015 thriller Picket 43 as an army officer, Prithviraj wrote, "Happy Independence Day!" He will next be seen in the survival drama Aadujeevitham directed by Blessy.

The Kurup actor took to his social media handle to wish his fans on the special day. Sharing the Independence Day special logo of his production company Wayfarer Films, he wrote, "Wishing all of us near and far a very happy Independence Day ! I sincerely wish and pray we always stand united and filled with more love than hate !" 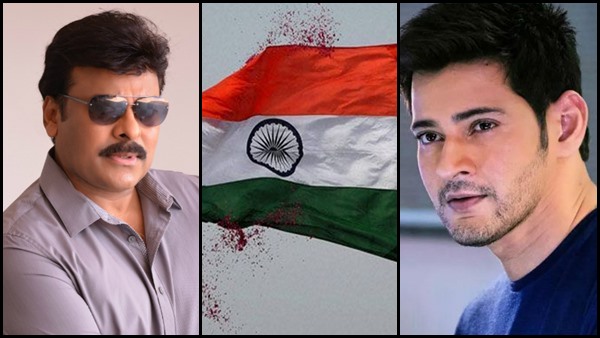 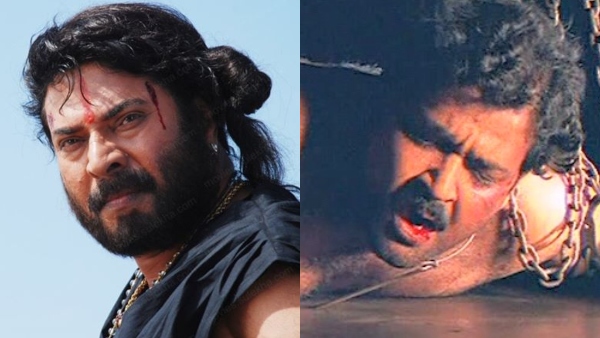