Popular Marathi TV actor Mayuresh Kotkar was arrested on Sunday (June 13, 2021) for allegedly posting a defamatory post about Thane-based Cabinet Minister Eknath Shinde on his social media handle. According to Times of India report, Shiv Sena corporator Yogesh Jankar filed a case against the actor, in which he stated that the 37-year-old actor allegedly posted defamatory content on his Facebook page on Friday.


As per Jankar's allegations, the content was inflammatory and could have sparked a clash between the two communities. Based on the corporator's complaint, Thane Police arrested Mayuresh Kotkar from his Balkum residence, Thane. A case has been registered against the actor under relevant sections of the IPC for defamation, intent to incite and statement creating or promoting enmity, hatred or ill-will between classes. 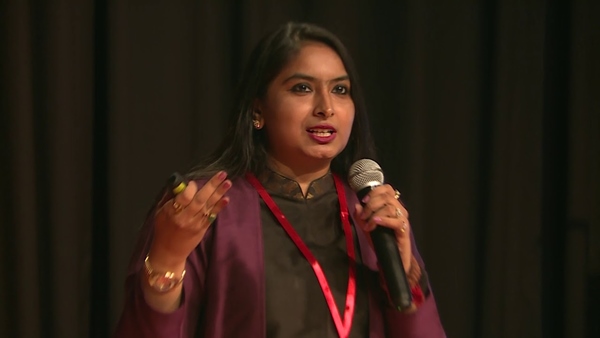 Mayuresh has reportedly been taken into custody and the Srinagar Police of Thane are investigating the case. Police officials informed media that the post was concerning the recent issue over the naming of the Navi Mumbai International Airport. 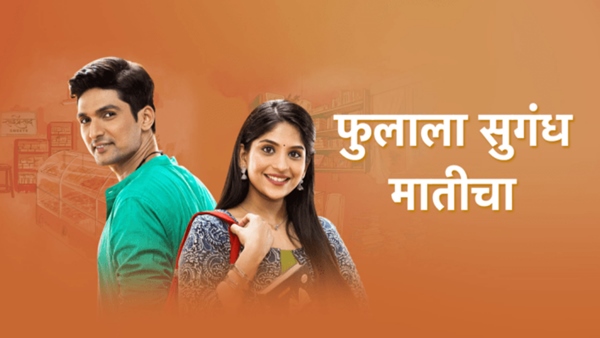 For the unversed, the upcoming international airport will reportedly be named after Shiv Sena founder late Bal Thackeray. Recently, Mayuresh Kotkar took part in the Agari Community's campaign to name the upcoming Navi Mumbai International Airport as DB Patil Airport by forming a human chain on the streets.