Alright folks, the wait is over! Filmfare Awards 2016 (South) has produced some indisputable winners as far as Tamil cinema is concerned and we bring to you, the list of artists who have walked away with the chassy black lady.

The first award in Tamil was bagged by music director-actor GV Prakash Kumar for his performance in the movie Darling. He won the Best Debutant Actor Award.

The next award was bagged by playback singer Shwetha Mohan, for her mesmerizing rendition of the song 'Enna Solla' from the movie Thanga Magan.

Among the lyricists, Madhan Karky wins the Best Lyricist Award for the song 'Pookkale Sattru' from Shankar's I. The award was presented to him by the veteran director K Vishwanath.

As expected, singer Sid Sriram walks away with the Best Playback Singer Award (Male) for his song 'Ennodu Nee Irunthaal' from I.

And, I wins another award as music director AR Rahman wins yet another Filmfare under the Best Music Director category, which is presented to him by yesteryear actress Jayaprada.

Raadika Sarathkumar bags yet another award for her performance in the movie Thanga Magan under the Best Supporting Actor (Female) category.

And, the Best Supporting Actor (Male) has been bagged by Arvind Swamy for his commendable act in Jayam Ravi's Thani Oruvan.

Kaaka Muttai gets the Best Film Award, while Mohan Raja bags the Best Director Award for Thani Oruvan, which has come across as a bit of surprise.

No surprises when it comes to the Best Actor Award. After narrowly missing the National Award, Vikram bags the Filmfare for his terrific performance in I.

The Best Actor Award (Female) has been given away to Nayanthara for her act in Naanum Rowdydhaan. 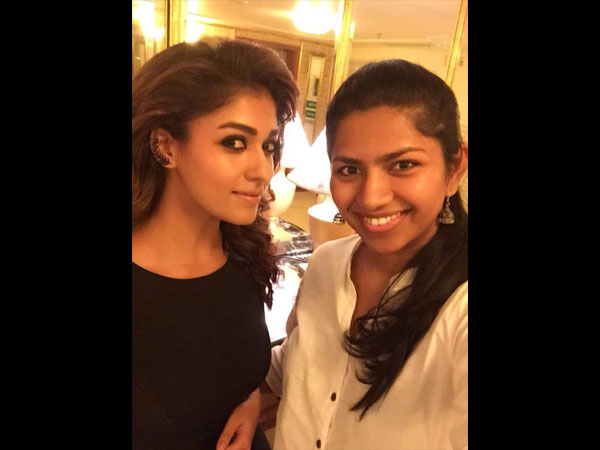 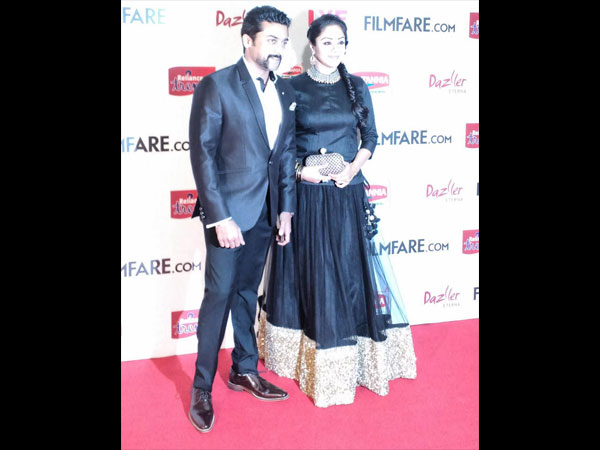 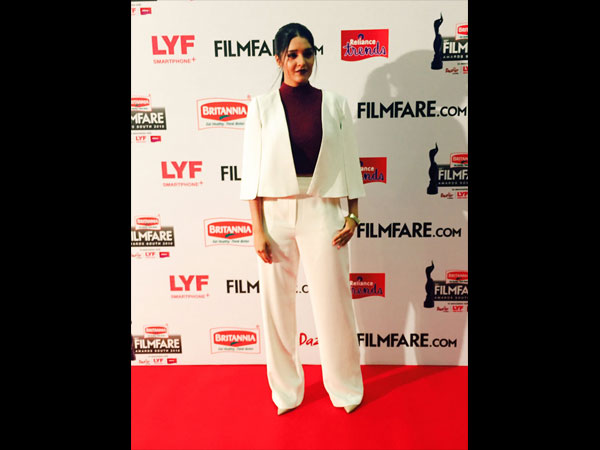 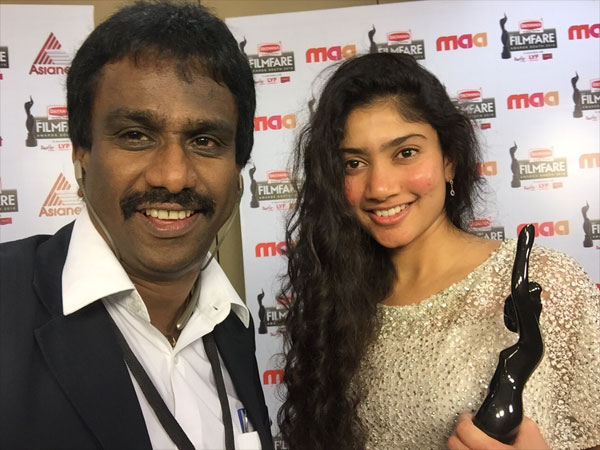 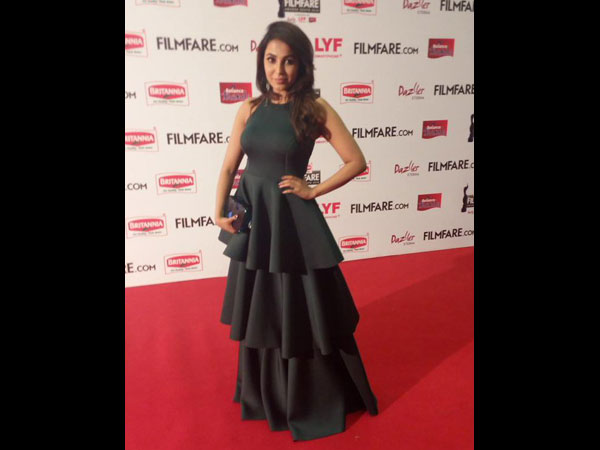 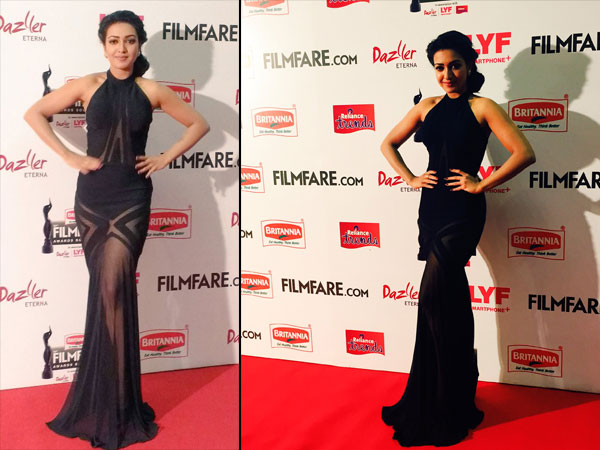 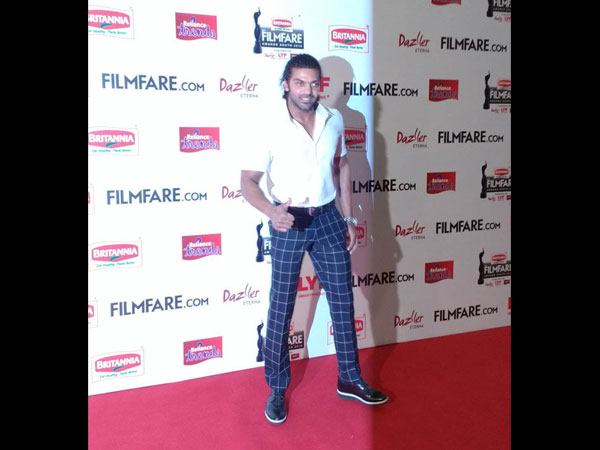 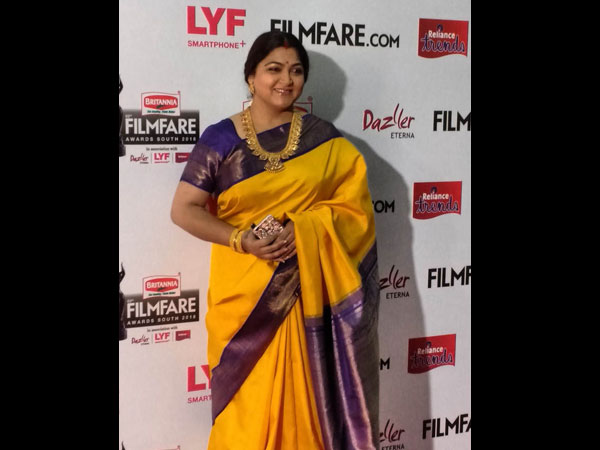 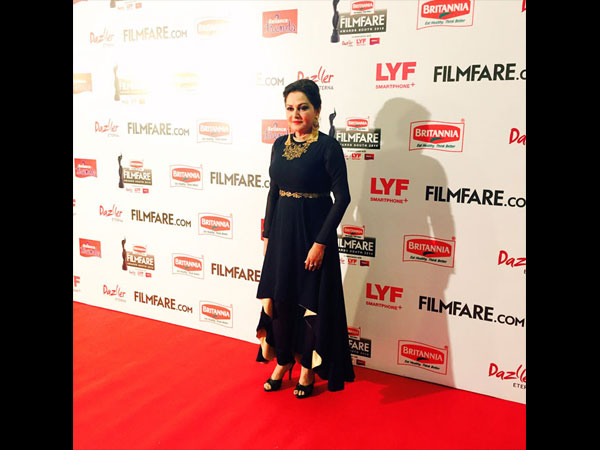 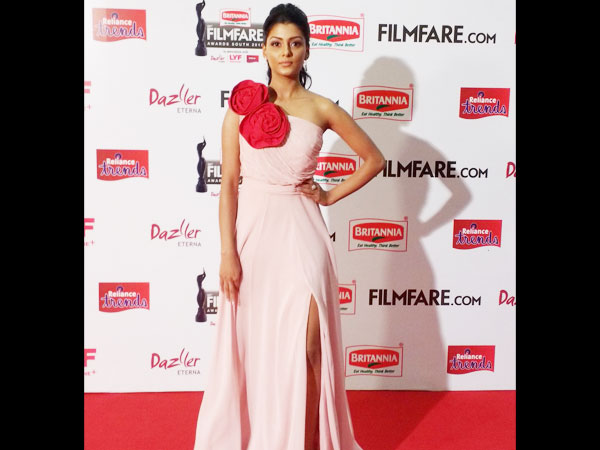