Post flying to the US, Rajinikanth underwent a medical check-up recently. One of his close friends and colleagues from the Tamil Film Industry, lyricist Vairamuthu confirmed the news through his Twitter handle on Sunday (June 27), as he shared the news about Thalaiva's health and his recent medical examination. He wrote on his Twitter handle, "Rajini had called me up from America. I am happy that his medical check-up went really well. He is confident and healthy. I am sharing this for his (Rajinikanth's) fans."

Let us tell you that it was earlier reported that the actor sought permission from the central government to travel abroad amid the second wave of COVID-19 pandemic.

Rajini visited America for his regular medical check-up and was even spotted with his daughter Aishwarya Dhanush outside Mayo Clinic. The picture featuring the veteran actor in casuals had gone viral on social media. 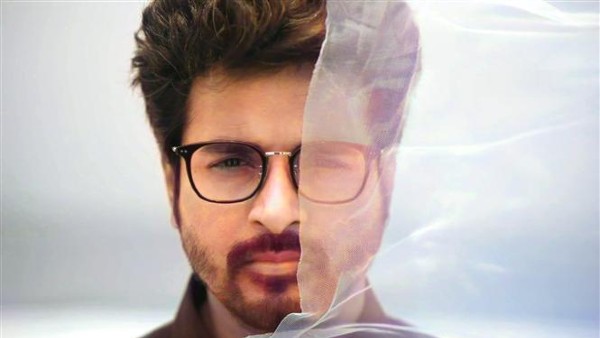 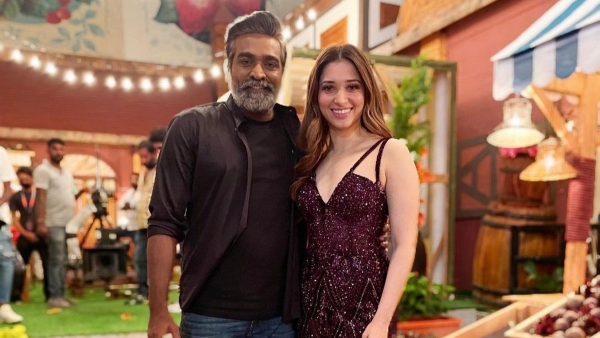 It is to be noted that the star's health condition has been in the news since December 2020. For the unversed, Rajinikanth's health condition had worsened during this period and he was admitted to a private hospital owing to high blood pressure. He was shooting for his upcoming film Annaatthe in Hyderabad at the time. Notably, the film's shoot was also halted after a few crew members tested positive for the novel COVID-19.