Television actress Shweta Sinha, who is known for playing the role Pari Bharadwaj on the show Sasural Simar Ka has recently filed a police complaint against a celebrity photographer Mahender Soni for mentally harassing her. She filed a police complaint at the Malad police station on November 23, 2018. In the complain she sated that Mahender has been harassing her since September. Apparently, he even sent her offensive messages. However, when he was contacted about the same, he denied the allegations made against him.

She’s Being Harassed Since September

While talking to Times of India, Shweta revealed, "Mahender has been harassing me since I got my portfolio shot by him in September. Apart from citing random excuses for not giving me the photographs, he has also been harassing me mentally."

Accuses Him Of Offensive Messages

She said, "He doesn't answer my calls, makes blank calls and sends me offensive messages at odd hours. After much pleading, he gave me a pen drive, ostensibly containing my photographs, and I cleared his dues."

This Is How Allegedly Cheated Her

The actress further added, "However, when I checked the pendrive later, I realized that it had some other girl's pictures. I had done a photoshoot with him earlier as well, but he had not behaved like this back then."

However, when Mahender was contacted he said, "Shweta has not paid me for the shoot. This is not the first time that I have done a photoshoot with her free of cost, but I can't do that every time. Also, I have been asking her to collect her photographs."

Shweta Police To Act Against Him

The actress concluded saying, "I don't want my pictures now. I just want action to be initiated against him, so that he doesn't bother any other girl. I have been assured by the police that strict action would be taken against him, if he is guilty,". 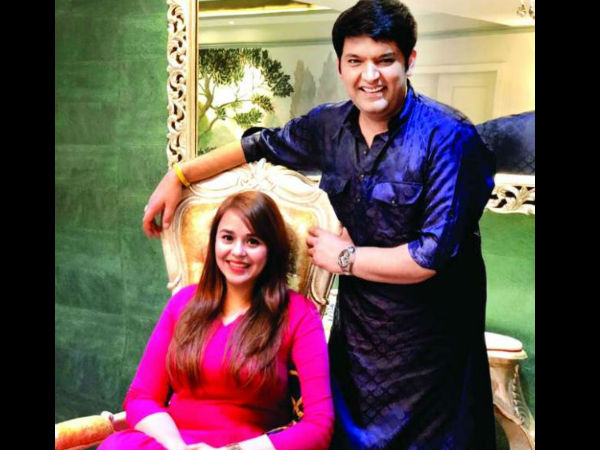