Recently, Bigg Boss 13 makers released the promo of the show in which Salman Khan as a station master revealed the major twist in the show. He announced that the contestants will reach finale in just four weeks. He also revealed that this season will have only celebrities.

While the list seemed quite interesting, as per IBT report, all these celebrities have opted out of the show as the makers refused to pay them the fees that they demanded, which is a huge disappointment!

As per the entertainment portal's report, these celebrities demanded huge amounts ranging from Rs 80,000 to lakhs. But it seems that after a final meeting in a five star hotel, the makers offered them an amount, which the celebrities didn't accept, and hence, opted out of the show.

A Meeting Was Held In A 5-star Hotel

A source told IBT, "After a final meeting held in a five star hotel with the channel, those celebs have decided not to be locked in Bigg Boss house as the makers are not ready to pay as per their demands."

"Chunkey Panday, Rajpal Yadav and Zareen Khan, who asked for Rs 1 lakh per week, are being offered only Rs 50,000 per week. Coming to TV Queen Devoleena and Ankita, who asked more than Rs 80,000, have been offered only Rs 30,000."

Apparently, controversial queen Mahika Sharma, whom fans wanted on the show, got swapped with Mahira Sharma. It seems that Mahika had demanded a huge amount to appear on the show.

It is also being said that actress Mugdha Godse was offered half the amount they had paid her boyfriend Rahul Dev in the previous season. Even Aditya Narayan chose Indian Idol over Bigg Boss as he too was disappointed with the pay cheque they offered him.

The source further added, "Now, viewers will see very limited glamour on the show as most of the contestants will be small time celebs from TV and other industry." Well, if this is the case, we doubt the ratings of the show! 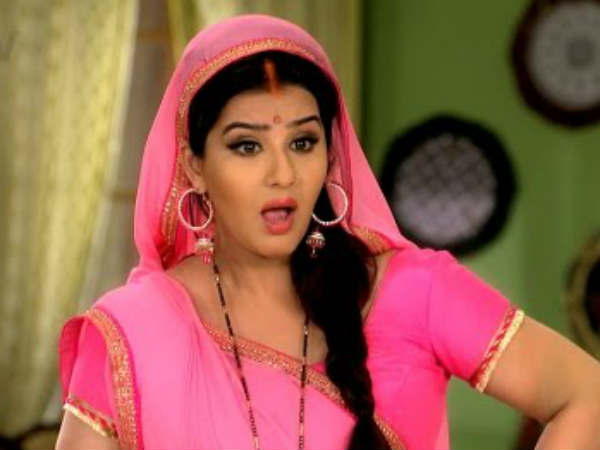