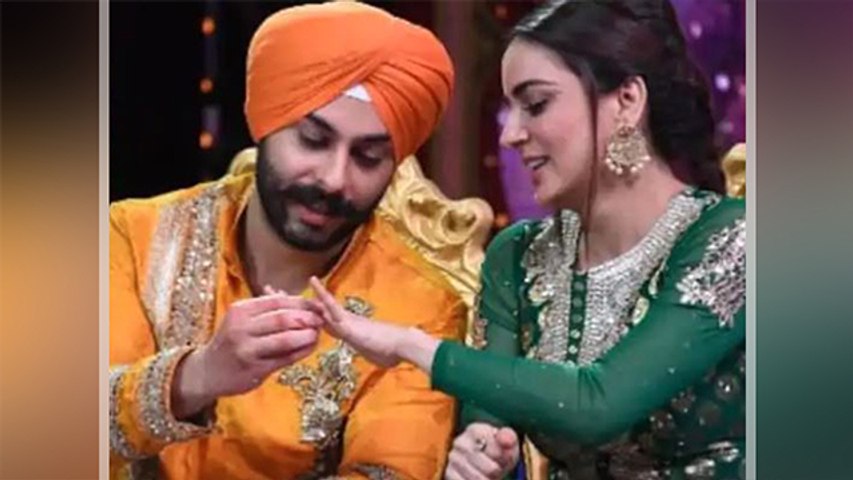 NachBaliye 9: Shraddha Arya gets ENGAGED with Alam Makkar on the sets; Check out | FilmiBeat

The viewers have witnessed many couples proposing each other on the stage of Nach Baliye. The previous seasons saw Shoaib Ibrahim and Vivek Dahiya proposing their 'baliyes', Dipika Kakar and Divyanka Tripathi. Nach Baliye 9 viewers witnessed Rohit Readdy and Anita Hassanandani's re-marriage as they celebrated their 10th wedding anniversary. Now, it is being said that Kundali Bhagya actress Shraddha Arya will get engaged to her boyfriend Alam Makkar on the show.

Apparently, this week, a famous astrologer will be gracing the show as a special guest. He will be predicting that Shraddha and Alam will get married in two years.

As per a TOI report, the astrologer predicted, "Shraddha and Alam will get married in the next two years and their lives will be full of happiness. Alam has a great future in business and Shraddha will continue acting for the next 38 years even after delivering a child."

The couple was overjoyed with the news. They expressed their love for each other by exchanging the rings in front of everyone.

It has to be recalled that Shraddha spoke about her relationship with Alam for the first time as they came on board for the show. A month ago, the actress celebrated her birthday with her boyfriend and other friends. Alam had also dedicated a romantic shayari for her - the video had gone viral on social media.

Well, it has to be seen if Shraddha and Alam join the list of couples like - Ravi Dubey-Sargun Mehta, Aashka Goradia-Brent Goble and Dipika Kakkar-Shoaib Ibrahim - who got married after the show. 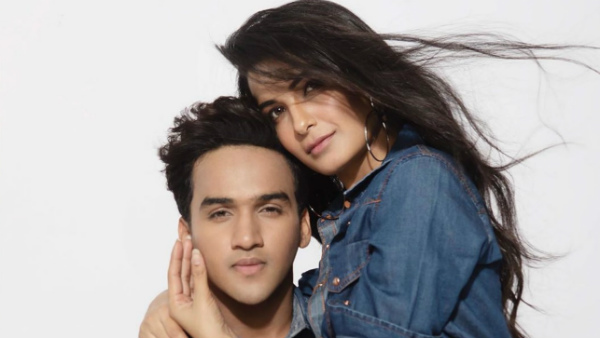 Most Read: Nach Baliye 9's Muskaan Breaks Up With Faisal Khan After She Gets To Know He Cheated On Her?