In the upcoming episode, Chhapaak team - acid attack survivor Laxmi Agarwal, actress Deepika Padukone and Vikrant Massey will be entering the Bigg Boss 13 house. Laxmi will be seen sharing her story, which will leave the Bigg Boss housemates teary-eyed. Also, the contestants will be seen sharing some shocking personal incidents from their past. Arti Singh revealed that she was almost raped while Madhurima shared that she was molested.

In the latest promo, Arti was seen revealing that she was locked in a room and was almost raped when she was just 13-years-old. The actress further added that her hands are shivering even now as she recalled the horrific moment.

Even Vishal Aditya Singh, Rashami Desai and Madhurima Tuli shared shocking incidents from their past. Madhurima broke down in tears as she spoke about the incident when she was molested while Rashami revealed that she was taunted about being a girl.

Laxmi was seen consoling Madhurima and Deepika thanked the contestants for sharing their stories and vulnerabilities with everyone.

Also, the Chhapaak actors played an interesting task with the housemates. As per the task, the contestants were divided into two teams and were asked to enact their inmates. The team which wins the task would get a chance to go outside the house for a joyride with Deepika.

Winners Go On A Joyride With Deepika

Apparently, team B which comprised of Vishal, Madhurima, Shehnaz Gill, Aarti Singh and Shefali Jariwala won the task and enjoyed the joyride with the Chhapaak actress. 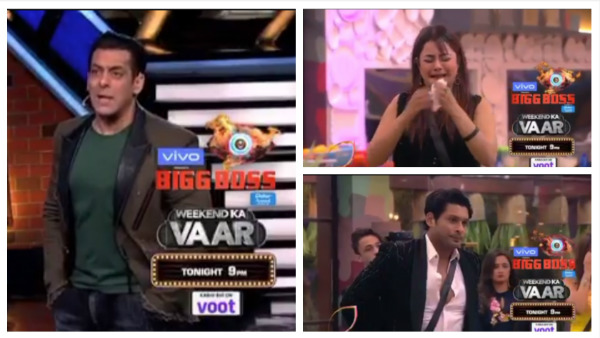 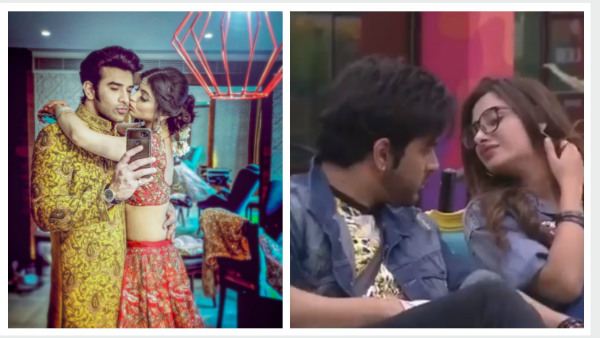