Naagin 4 has been creating a huge buzz since a long time. Recently, Bigg Boss 13 contestant Rashami Desai entered the supernatural show. The viewers loved her performance as Shalaka and trended on social media with hashtag 'Naagin4WithRashami'. Recently, there were reports that Mahira Sharma was the first choice for Rashami's role. Mahira also clarified that she was approached for the show but for a negative role. As per India-forum report, Akanksha Puri was initially approached for the role of Shalaka!

Akanksha Puri Was Approached For Naagin 4

Actress Couldn’t Take Up The Show Due To Date Issues!

The actress couldn't take up the show as she had dates issue. She revealed to the portal that if she shoots for the show also, she could allot twelve days a month but their requirement was for a minimum of 20 to 25 days.

Akanksha was quoted as saying, "When I got a call from Balaji they told me about this new track, they didn't tell me they are planning to replace anyone, I asked them that they already have jasmine and frankly they nowhere even gave me a hint that it's about replacing someone and I also took it lightly as the show already had two strong names. How will they have a third as the parallel lead, they didn't reveal anything over the phone and told me to come to the office and talk to them face to face."

She further added, "They wanted to shoot after three or four days itself and they clearly told me they have few names in mind and have to lock someone asap. I told them even if I leave my show, I have to serve 30 days to notice period and if I shoot with Parvati, I can give max twelve days a month but their requirement was for a minimum of 20 to 25 days. Things didn't work out. But I would love to do something like this in the future and I am looking forward to work for Balaji. Also, I feel lucky that they at least considered me for this role and I have seen Rashami, she looks stunning and is doing a fabulous job!! She is the perfect choice for Naagin." 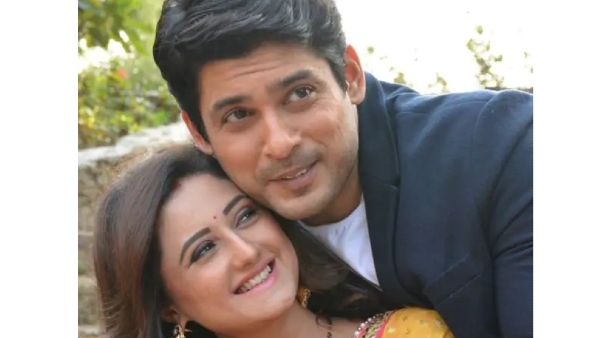