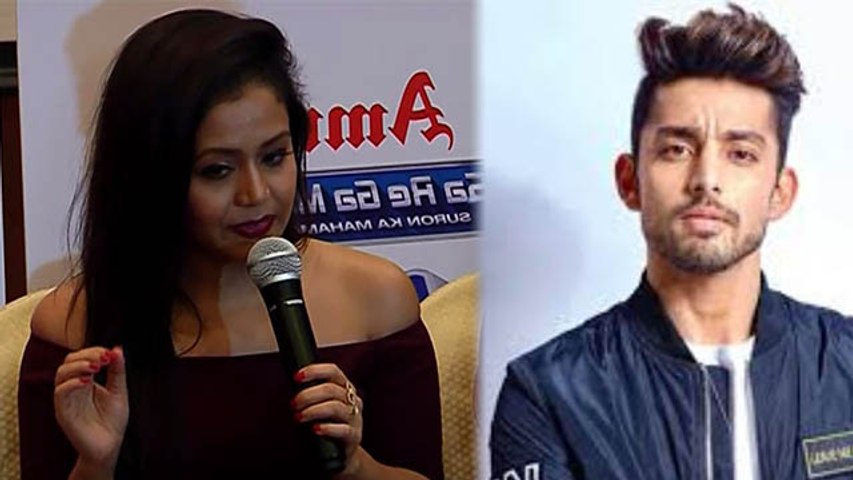 Himansh Kohli has been in news more for his personal life than his professional work. His break-up with singer and Indian Idol 11 judge Neha Kakkar made him a target of a lot of trolls. Recently, in an interview to BT, the singer-actor opened up on his break-up and revealed that nobody wanted to know the real story and he was made the villain. Post these revelations, Neha Kakkar took to social media and threatened to expose the wrongdoings of Himansh's family if he continued to use her name to get into the limelight. Read on to know what they said!

Himansh Says He Was Made Made Out To Be The Villain

In an interview to BT, Himansh said that it wasn't an ugly break-up but when speculations began, everything became ugly. He said, "Nobody wanted to know the real story and I was made out to be the villain. It was very upsetting because I wasn't saying anything and people were drawing their own conclusions based on what she was putting out. She cried on TV shows and everyone believed that I was to blame. I wanted to cry, too, but then we tend to put up a brave front."

It Was Neha’s Decision To Move On!

When asked about the reason behind their split, he said that it was her decision to move on and they mutually decided to separate.

He further said, "Four films of mine had released before I met her and I was making money. In fact, while the two of us were together, I didn't do much work because I would travel with her for her shows, so that we could spend time together. I actually let a lot of work pass in those months. People also said that I had cheated on her and that's why things ended. Thankfully, a few months later, she cleared the air and said I hadn't cheated on her. Thereafter things got better."

Meanwhile, Neha isn't happy with Himansh's allegations and took to social media. Without taking his name, the singer asked him not to use her name to get famous or not to become bechara in front of the world.

‘Using My Fame To Appear In News’

Neha shared a video and wrote, "Bhagwaan Ki Daya Se, By The Grace of God, I have Everything one wishes from Life 🙏🏼 Really Really Happy that I'm living a Happiest Life and that's because of Good Deeds, Good Karma! ❤️💪🏼😇 Log Jo Bhi Bura Bolte Hain Mere Baare Mein They're nothing but FAKE AND JEALOUS and USING MY FAME to appear in News. Pehle bhi Use Kiya, Mere Peeche se bhi Use Kar Rahe Hain." - (sic)

‘Don’t You Dare Use My Name & Don’t Become Bechaara’

Love You Guddu 😍😇 . Bhagwaan Ki Daya Se, By The Grace of God, I have Everything one wishes from Life 🙏🏼 Really Really Happy that I’m living a Happiest Life and that’s because of Good Deeds, Good Karma! ❤️💪🏼😇 Log Jo Bhi Bura Bolte Hain Mere Baare Mein They’re nothing but FAKE AND JEALOUS and USING MY FAME to appear in News. Pehle bhi Use Kiya, Mere Peeche se bhi Use Kar Rahe Hain. Oye! Get Famous coz of Your Work, Not bcz of Me. Don’t Use My Name to get famous again. If I open My Mouth............. I’ll bring here your Mother, Father and Sister’s deeds too.. What all they did and said to me. Don’t You Dare Use My Name and Dont become Bechaara in front of the world, making me look like a villain, Warning You!!!!! ⚠️ Stay Away from Me and My Name!!!!!! 🙏🏼 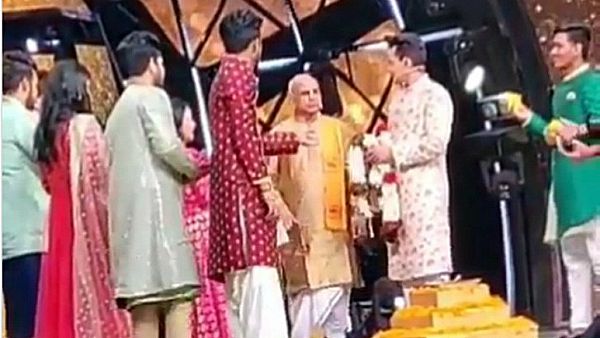