Paras Chhabra has previously admitted to having suffered from premature baldness and wearing a wig on Bigg Boss 13. And now, in his latest interview with TOI, the actor has shed light about his scanty hair problem whilst stating that he’s unfazed by the trolling but won’t be going under the knife for a hair weave anytime soon.

Paras said, “You cannot run away from reality. I spoke about my hair patches and stammering myself because there was nothing to hide. I have been doing modelling for many years now and because of the harsh lights, your hair actually gets scanty. I felt that it didn’t look nice especially for the kind of roles I was doing. I was playing Duryodhan and the mukut was very heavy and due to this, I started going through hair loss. At times, being an actor, when you want to get a good physique and want to see faster results, you take steroids too. As a result, there can be scanty hair.”

He went on to mention Bigg Boss 13 host Salman Khan’s support and advice on the matter by adding. “Salman sir supported me and he also said that he will give me a number and asked me to go and meet a doctor. On the final day of Bigg Boss, he told me that the patch is hardly visible.”

On being quizzed about people mocking him on social media for his baldness, the actor replied, “I had spoken about my problem on my own on national television. It doesn’t affect my personality and it is a very trivial thing. If I do a film tomorrow and it works, then people will forget all this and it won’t matter to them if I wear a patch on my hair or not. I can carry anything. My hair is like my attire.” 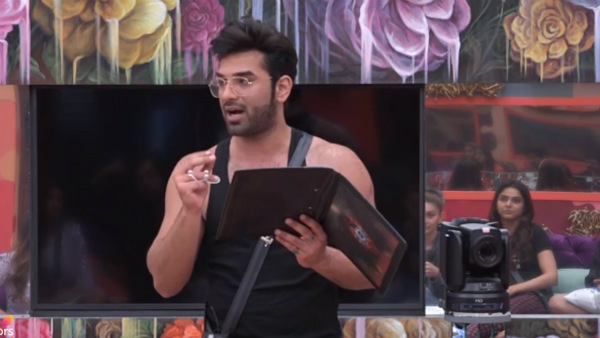 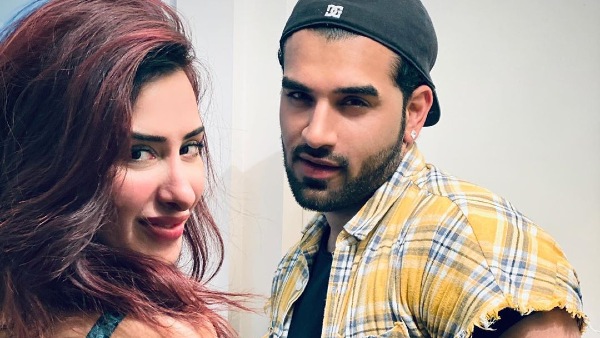 ALSO READ: Mahira's Mom’s Reply When asked If She Would Accept Paras As Her Son-in-law Will Leave You Surprised