It has to be recalled that Ankita Lokhande and Sushant Singh Rajput, who played the role of Archana and Manav in Pavitra Rishta, parted ways long back. Now, yet another couple from the show - Rithvik Dhanjani and Asha Negi, have apparently called it quits! As per TOI reports, Asha and Rithvik, who fell in love on the sets of Pavitra Rishta, have parted ways and their close friends are aware of it.

A source close to Rithvik and Asha told TOI, "The couple, who were once head-over-heels in love with each other had been facing trouble in their relationship. Things are not going good between the two and they have decided to part ways. It's been more than a month and all their close friends are aware about it. Rithvik apparently was living with Asha Negi and he has moved out of the house. The couple took this step before Rithvik travelled to Spain."

In 2019, there were reports that Asha and Rithvik are planning to tie the knot, but the actors denied it. Apparently, Asha is very close to Rithvik's family and everything was going good before their relationship hit a rough patch.

Asha and Rithvik, who played the roles of Purvi and Arjun on Pavitra Rishta, dated each other for six years. After they accepted their relationship publicly, in November 2013, the duo participated in the popular celebrity dance reality show, Nach Baliye 6 and had even bagged the trophy. 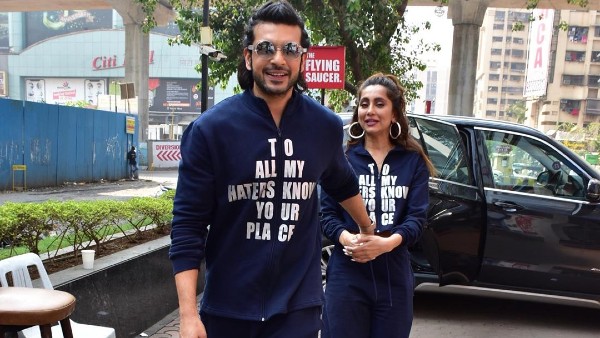 Also Read: After Dating For More Than 4 Years, Karan Kundrra And Anusha Dandekar Call It Quits?