Kaun Banega Crorepati is one of the most popular reality game show. In 2001, the show came up with a special format, KBC Junior, in which a 14-year-old Ravi Mohan Saini won the show. Ravi had answered all 15 questions correctly and bagged Rs 1 Crore. Now, at 33, Dr Ravi Mohan Saini, is an IPS officer, and has taken charge as the Superintendent of Police, Porbandar. Dr Ravi, a native of Alwar, had served as the Deputy Commissioner of Police in Rajkot.

Ravi, the son of a retired Navy officer, Saini was in class 10 when he appeared in KBC Junior. In 2017's interview with TOI, he had said, "I was the winner of Rs 1 crore. However, I got Rs 69 lakh after deduction of taxes, four years later." As per the rules of the show, prize money would be given to the winners only after they turn 18.

After schooling, Ravi enrolled to Mahatma Gandhi Medical College in Jaipur for doing MBBS and cleared UPSC soon after. Ravi told IE, "My father was in navy and I joined the police force after being inspired by him."

As the first district under his command, Saini told the leading daily, "My role would be the implementation of lockdown in Porbandar in view of the Covid-19 pandemic. Also, law and order situation remains our topmost priority."

IPS Association shared Ravi's past and current picture and tweeted, "Made a fortune in KBC at 14, now on duty at Porbandar to fight #Covid19 'Lock kiya jaaye' - iconic question asked to him by @SrBachchan on KBC Junior, is exactly the instruction of now an IPS Ravi Mohan Saini to Porbandar, all set to ensure compliance to #lockdown as city's SP." 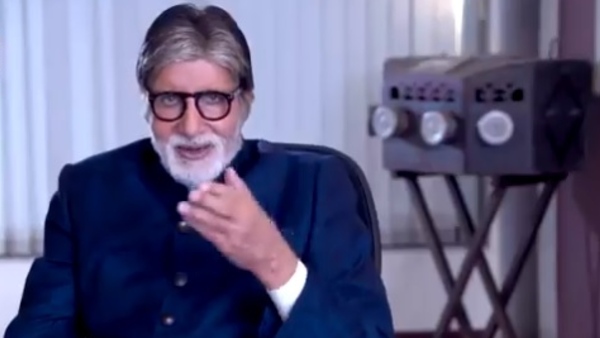