Rubina Dilaik, who made the headlines by playing the role of a transgender in Shakti-Astitva Ke Ehsaas Ki, quit the show after it took a generation leap. Jigyasa Singh has replaced Rubina on the show. Recently, there were rumours that Rubina was offered to play the role of Maa Vaishno Devi in Star Bharat's Jag Janani Maa Vaishno Devi, but she didn't take up because she is pregnant. The actress has rubbished the report and revealed that she and husband Abhinav Shukla are not thinking about it for now!

The actress was quoted by India Today TV as saying, "All these are just rumours. Currently, we are not thinking about it but we surely would in the future. Thanks to the people who've congratulated us. And, if there is good news, we would surely share it with our fans, just like we've shared our ups and downs of life in the past."

Currently, the actress is with her family in Himachal Pradesh far from the hustle and bustle of the city. Apparently, the actress reached Chopal, her village, with husband Abhinav Shukla a few days ago. She also revealed that she is rejuvenating in the hills and dedicating this year to her family. The actress has also been posting pictures and videos, in which she can be seen enjoying nature and cooking.

She was quoted by the leading daily as saying, "Since the lockdown began, I wanted to spend it with my dear ones under the open sky. Abhinav and I were thinking about going to Himachal for the last two-and-a-half months. Finally, we could make it. We are spending our time farming under the open sky. It's all about living in the moment and reviving ourselves. It's quite relaxing and soothing for us."

She further added that she has dedicated this year to her family and relationships, and wants to lead a basic life so that she stays connected to her roots. 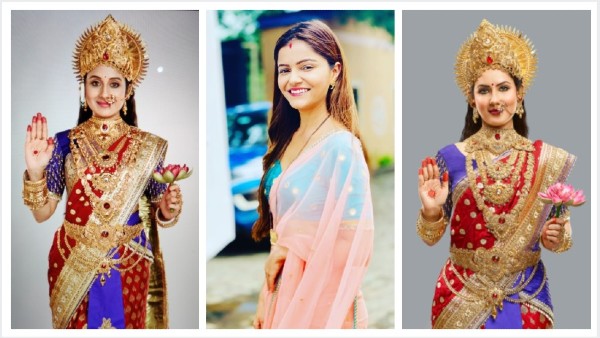 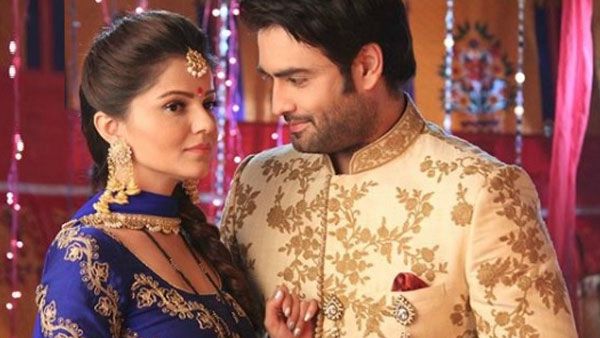