Recently, Silsila Badalte Rishton Ka 2 actress Aneri Vajani underwent a surgery. The actress had shared a picture and informed her fans about her mother's painful condition post-surgery. She requested her fans to pray for her mother's well-being.

The actress captioned a picture on her Instagram story as, "Please pray for my Maa!! Her surgery was successful but she is in a lot of pain right now! Please keep her in your Prayers, she needs all the strength and prayers to bounce back! Thankyou."

Recently, the actress shared a picture and gave an update of her mother's health. In an Instagram story, the actress thanked fans for their prayers and revealed that her mother is feeling better now.

Sharing a picture of her mother sitting on the hospital bed, the Beyhadh actress wrote, "Thankyouu for all the prayers!!!!! Maa is feeling so much better today! Thankyou each of you, after i put up the story about mom last night my Dm was pouring with msges for Maa! I told her about it today and she had a huge smile on her face and said THANKYOU!! Sometimes prayers is all we need don't we???❤️❤️."

For the uninitiated, Aneri was seen in Beyhadh alongside Kushal Tandon and Pavitra Bhagya opposite Kunal Jaisingh. She was also seen with Kunal in Silsila Badalte Rishton Ka 2, which also had Tejasswi Prakash in the lead role. 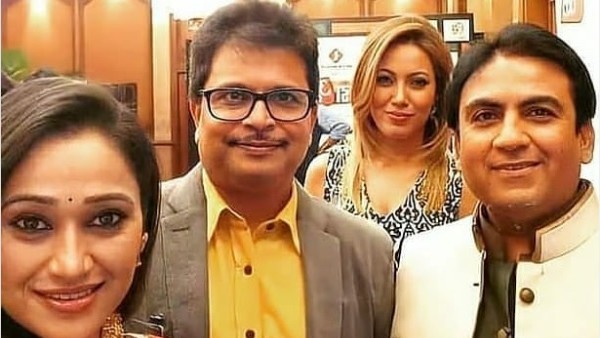 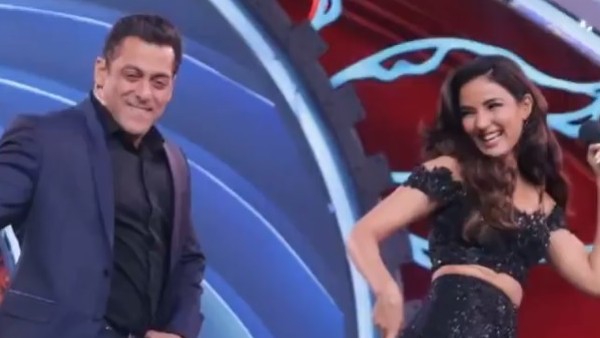