Shamita Shetty and Raqesh Bapat's chemistry in Bigg Boss OTT has grabbed everyone's attention. Their connections has been facing many ups and downs, which has left netizens confused. Not just fans, Shamita herself finds Raqesh confused. Recently, she made a shocking confession to her co-contestant Neha Bhasin.

She told Neha, "Raqesh Bapat is not the man for me." For those who are wondering what made her say so, Here it what happened!


Shamita, who was not even on talking terms with Divya, trusted Raqesh's words (he wanted Shamita to support Divya in a task) and extended the hand to form an alliance. To everyone's surprise, Divya betrayed and supported Moose Jattana. This irked Shamita, who later lashed out at Raqesh for trusting wrong people. She even went on to say that she doesn't want to be with him anymore. Apparently, this was the reason for Shamita to make that shocking confession!

Meanwhile, ex-Bigg Boss contestant Kamya Panjabi, who has been following the show closely, has reacted to Shamita's statement. She slammed Shamita and said that the latter wants a man who dances to her beats and Raqesh is not the one.


Kamya tweeted, "U are right #shamita @RaQesh19 is not the man for u, u want someone who can dance on ur beats.. Raqesh is definitely not the one! N yes he is not confused in fact he seems to be more clear now. #BiggBossOTT." 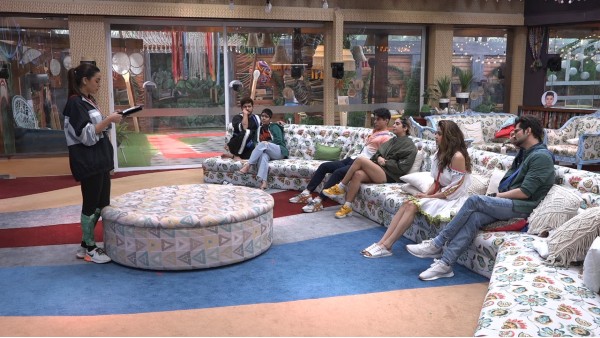 Bigg Boss OTT September 10 Highlights: The Ticket To Finale Task Gets Cancelled Thanks To Pratik Sehajpal 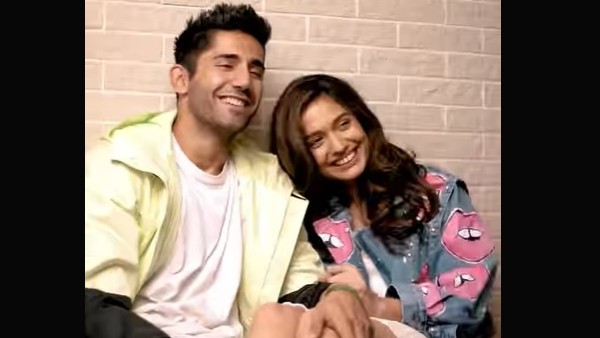 Varun On Divya Agarwal's Game In BB OTT: She Knows Only 14 Days Are Left; She'll Dominate Game Even More Now

Coming back to the show, recently, Ticket To Finale task was put on hold because of Pratik Sehajpal. Divya Agarwal, who was disappointed with the same, slammed Pratik and called him 'darpok and fattu'. She went on to say, "Kitne dino baad mujhe ek task mila karne ko aur tune round shuru hone se pehle se hi khatam kar diya (After a long time I got a chance to perform but you ended the task even before it started)."