Hina Khan recently took to her social media handle to cheer for her friend and actor Sidharth Shukla's web series Broken But Beautiful 3 that released today. Hina and Sidharth had graced Bigg Boss 14 as seniors along with Bigg Boss 7 winner Gauahar Khan. The two had shared a close friendship on the show. Now, this sweet gesture of the actress may leave the fans of the Balika Vadhu actor delighted.

Talking about the same, Hina shared the screenshot of the Twitter trends wherein Sidharth's show Broken But Beautiful 3 is also trending along with her name. She goes on to caption it stating, "And my friend's web show is also trending. Do not miss it guys.. #BrokenButBeautiful3. Best Best Wishes My Friend Rock It! @realsidharthshukla." Take a look at the post.

Talking about the show, Broken But Beautiful 3 is streaming from today (May 29) on ALTBalaji. It also stars Sonia Rathee in the lead role. The series has been bankrolled by Ekta Kapoor and also stars Ehan Bhat, Jahanvi Dhanrajgir, Manvir Singh, Saloni Khanna and Taniya Kalra in the supporting roles. 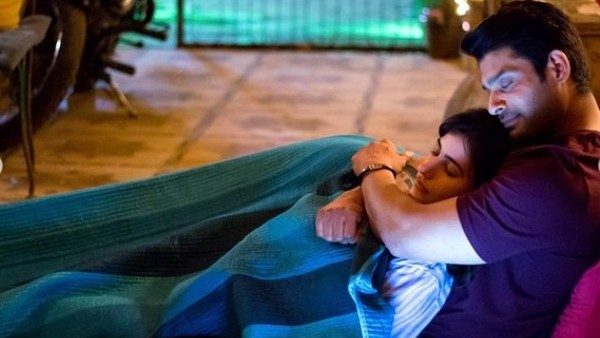 The plot of the show revolves around the broken love story of Agastya and Rumi. Agastya Rao (Sidharth), who is an aspiring director, goes on to fall in love with his muse, Rumi Desai (Sonia). Die-hard fans of Sidharth could not stop raving about the impressive teaser of the third season and have been going gaga over the show even more after its release today. The makers of the series have also released melodious tracks from the same like 'Mere Liye', 'Kya Kiya Hain Tune' and 'Tere Naal' that have been well-received by music lovers. 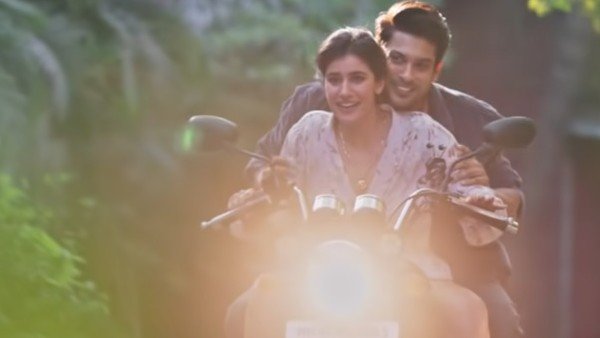 Sidharth Shukla has also expressed his gratitude for his fans to give so much love to the trailer and the songs of the same. This also marks the Bigg Boss 13 winner's debut in the digital space. Earlier Ekta Kapoor had also shared a video of a steamy kissing scene between Sidharth and Sonia that had created a frenzy amongst the netizens.

Talking about Hina Khan, she released the first look of her music video with Shaheer Sheikh. The song is titled 'Baarish Ban Jaana.' It will be releasing on June 3, 2021.