She was quoted by the leading daily as saying, "I felt so helpless, as both of us were far from each other. One day, I felt angry because my mother couldn't find a hospital bed and posted about it on social media hoping to get some leads. Some people messaged me that I was a selfish child for being away from my mom at this time. I couldn't tell them to not judge me, as even if I wanted to, I couldn't be with her."


Meanwhile, about how they dealt with the virus, she said that they tried to stay happy, eat healthy, and didn't let the negativity creep in and within a week, they tested negative. She accepted the fact that the virus did make her weak and recovering from it is another process altogether. 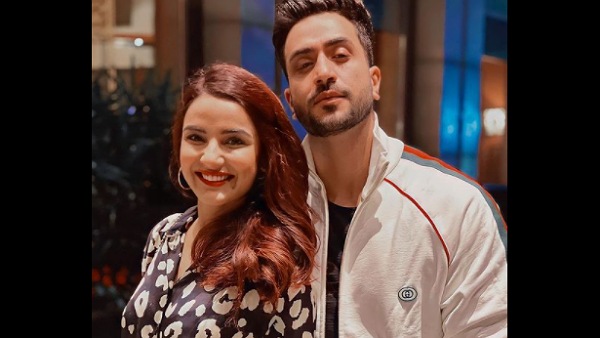 Also Read: Jasmin Bhasin And Aly Goni Had Tested Positive For COVID-19 In April 2021 In The Latter's Hometown Jammu

It has to be recalled that Aly's family too were infected with the virus. Regarding the same, she said that all of them were in home isolation and fought the virus together with right attitude.

On why Jasmin refrained from revealing that they tested positive, she said, "Too many people say too many things and that's the primary reason I didn't share the news on social media. The only person we need to listen to is our doctor and not others because the virus affects people differently. The first thing my doctor told me was, 'Jasmin, don't take undue stress.' I listened to him, was on medication, and tried to stay positive during the lows." 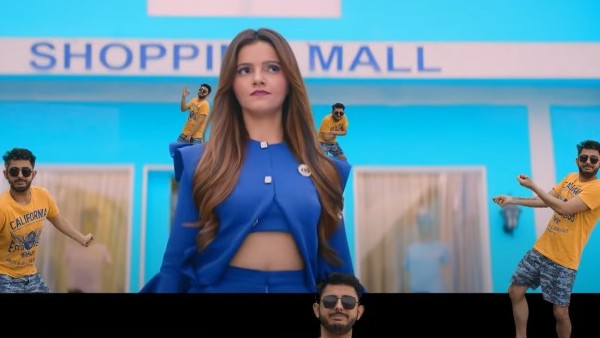 On the other hand, Aly feels that the pandemic has strengthened his strong bond with Jasmin. He added that COVID-19 has taught him to value relationships even more as what matters at the end of the day is family and loved ones.