Kumkum Bhagya actress Leena Jumani has called off her engagement with US-based businessman Rahul Sachdeva. After dating for three years, the couple got engaged in 2014. However, their engagement lasted for five years. Apparently, the couple parted ways a year ago.

Leena was quoted by TOI as saying, "Yes, it's true that Rahul and I are no longer with each other. We got engaged in 2014 and hoped to get married, but unfortunately, things didn't work out. I would not like to get into what went wrong. I wish him well."


The actress is single, but is nt ready to settle down. She said, "Currently, I am open to finding someone, but I am not in a hurry. I would like to go out and meet someone only if he is worth it. I don't want to just casually keep meeting people. At this point, I am not ready to look for a partner. My parents are keen for me to settle down, but I am happy looking after myself and enjoying my single space. We are all going through a pandemic and even if there was no pandemic, I would not jump to find someone again." 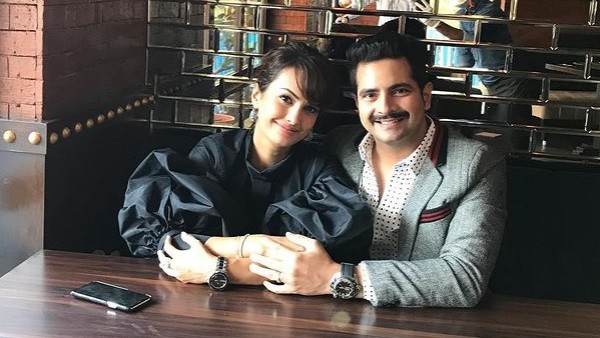 Sonu Nigam: I Want To Tell Indian Idol Team To End This Controversy; Stop Taking Advantage Of Amit's Silence
When asked if she is looking out for any particular qualities in a man, she said that when you meet someone, you just like him and don't have a list of qualities that you will tick and say yes. She added that it just happens and she has left it to destiny now. She concluded by saying that when things are right, everything will fall into place.