Indian Idol 12 has been in the news especially for Kishore Kumar special episode. Ever since netizens slammed the judges and contestants for ruining Kishore Kumar songs, and Amit Kumar (who was the special guest of the show) made remarks on the same and said that he was asked to praise the contestants, the show has constantly been in the news as one of the other celebrity are making remarks on the same. After Aditya Narayan, Manoj Muntashir and Sunidhi Chauhan, now Sonu Nigam has something to say about the same. But we completely agree with him! 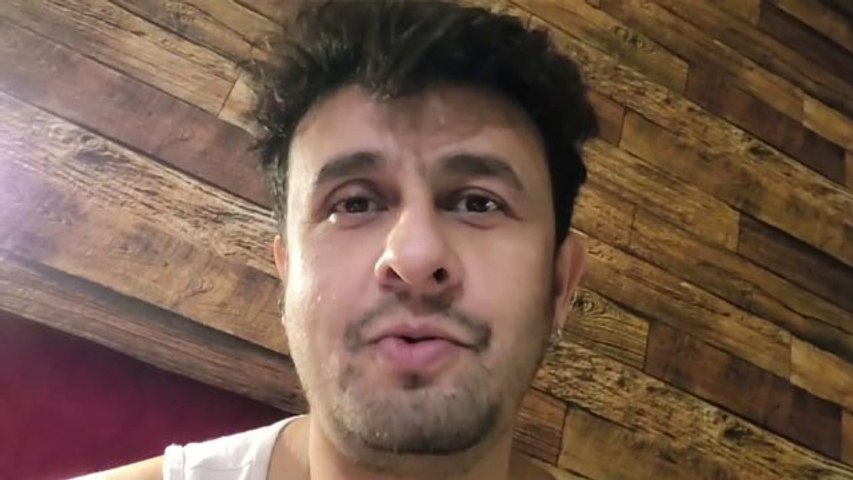 The singer, who is not happy with many of them taking a dig at Amit Kumar, who is a senior member of the music industry, shared a video on his Instagram account and asked the makers to end the controversy.


Sonu Nigam, who has judged previous seasons of Indian Idol, was seen saying in the video, "Nobody can do justice to Kishore Kumar songs. His son Amit Kumar is a great man and he has seen this industry much more than us. He is a very quiet and dignified person. He is not saying anything and you are taking undue advantage of this. I want to tell the Indian Idol team to end this controversy. There's no fault of Amit ji and Indian Idol as well."

Sunidhi Chauhan Makes Shocking Revelation About Indian Idol: I Couldn't Do What They Wanted & Had To Part Ways
The singer also had also some advice for Manoj Munstashir and Aditya Narayan who have defended the show against Amit Kumar's comments. He said, "I want to even tell Manoj Muntashir and Aditya to not say anything about Amit Kumar. He is a senior and we should maintain that respect for a senior. If a senior criticise you, you don't take offence, you think about where you went wrong and you improve yourself." 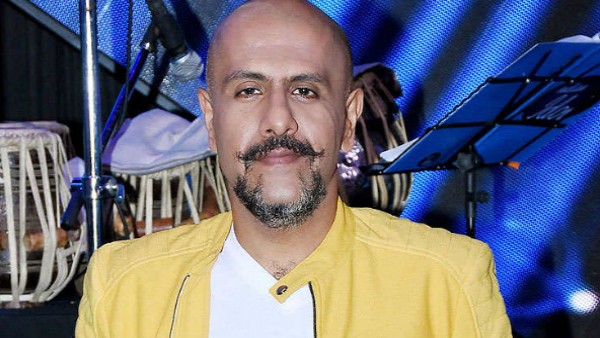 Indian Idol 12: Vishal Dadlani Says He's Not Returning To The Show Till Quasi Lockdown Is Done

He concluded by calling social media 'ruthless' and asked everyone to 'leave Amit Kumar ji alone'. He even praised the contestants of Indian Idol 12.