Nisha Rawal and Karan Mehra's close friend Rohit Verma has extended his support towards the actress. The fashion designer had shared a picture of Nisha's head injury on his Instagram account and revealed how he has seen her suffer silently for years. While talking to ETimes TV, Rohit slammed Karan for physically assaulting Nisha and revealed that the actor never expected Nisha to speak up and his Shri Ramchandraji image that he has on television will get destroyed.

Rohit said that Karan is lying, whatever accusations Karan has been making are false and Nisha has all the proof. He revealed that Nisha only asked money for her son. He added that Nisha left her successful career for her love, but it was a big mistake that she chose love over her career. He further added that all husbands and wives have problems but you can't raise your hand.

He also got emotional while talking about Nisha and couldn't control his tears. He said, "Police came and took all the evidence. Karan has got trapped in his own statement that Nisha ran out of the room and banged her head against the wall. Police have receded her statements and they have seen everything because she has all the documents and proofs. How much money Karan has transferred from Nisha's account to his own. Couple of months ago also, he had bashed Nisha but every time she would keep ignoring things. She did it for her 4-year-old son Kavish. My friend has gone through a lot (cries his heart out) I can't explain." 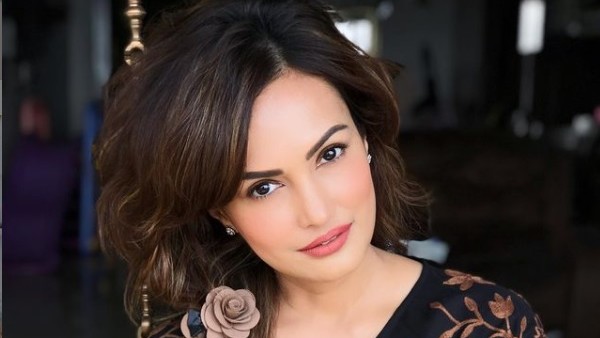 He further added, "If you see the wall where Karan banged Nisha's head it has blood. He switched off the camera and wiped the wall's blood stains, no normal person can do that. The door was open and there were three adult members of the family present in the house when the incident happened. So why is he lying? Karan did not know that all this will go out of hand and so far that Nisha will come out and speak finally. And his whole Ramchandraji image that he has will get destroyed completely. We never wanted to wash our dirty linen in public, we all come from respectful families but no man is allowed to raise hand on a woman." 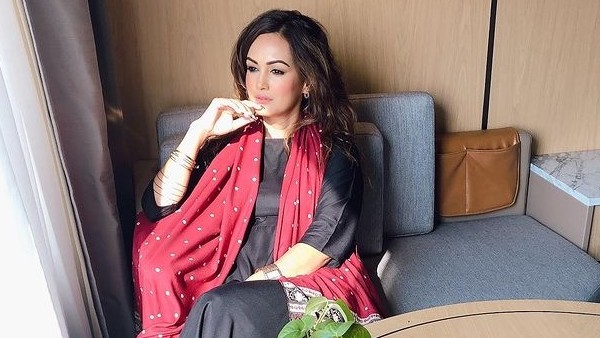 When asked about the lovey dovey social media posts that the two had been sharing, he said that sometimes one has to let things go. He added that whatever the impression people carry, it's not always true and there are two sides to every coin.