Surbhi Chandna is basking in the success of her recent music video 'Bepanah Pyaar' wherein she can be seen alongside her Naagin 5 co-actor Sharad Malhotra. The track has been crooned by Yasser Desai and Payal Dev. The stunning actor recently kick-started the promotions of the song and shared some pictures of herself from the same.

The actor is looking gorgeous in a white tee that she has paired up with a colourful printed skirt and a blazer jacket. She completed the look with nude coloured stilettos, her wavy hairdo and hoop earrings. Her dewy makeup further makes her look like a million bucks in the same. Take a look at some of the pictures shared by the Taarak Mehta Ka Ooltah Chashmah actor.

Meanwhile talking about the song, the track has received more than 22 million views wherein fans cannot stop drooling over the chemistry of Surbhi and Sharad. The two also shared electrifying chemistry in Naagin 5 and fans wanted them to share the screen space again after the supernatural drama ended. It was needless to say that their fans were filled with joy when the two collaborated on the song. 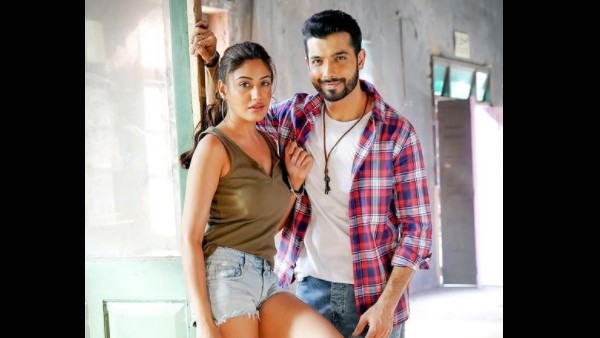 The song 'Bepanah Pyaar' is a romantic number composed by Payal Dev and the lyrics have been penned by Shabbir Ahmed and Payal. The music video has been directed by Arif Khan. The song marks Surbhi's first music video and the actor had been teasing the fans with some BTS pictures from the same. 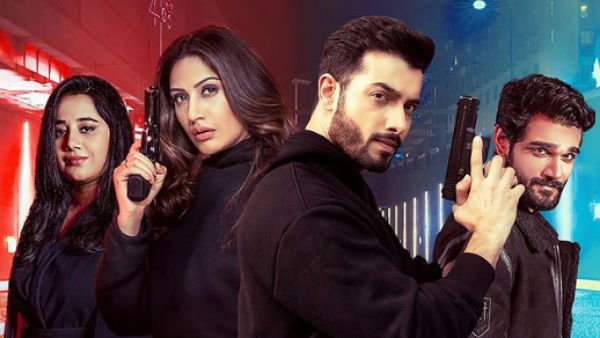 Recently Sharad Malhotra had revealed his experience while working on the song. He revealed to India Forums stating, "It was an exciting experience shooting for Bepanah Pyaar along with Surbhi. I remember, while we were doing Naagin 5, fans loved our chemistry. This time, too, since we released the first look of our song, they have showered us with so much love and support. This is my first music video after a really long time, and I am glad to be back with Bepanah Pyaar which is beautifully sung by Payal Dev and Yaseer Desai. It was a refreshing experience with team VYRL, and I am positive that the song will be much loved by everyone."