The audiences are now heaping praises on the Sony TV show for the wonderful content and execution of the first episode, which is simply an out-and-out entertainment package. The netizens are now celebrating the comeback of the popular show, by trending the hashtag #KapilSharmaShow on all major social media platforms.

Check what the viewers have to say about The Kapil Sharma Show, here:

@KapilSharmaK9 it's great to have u back on @SonyTV otherwise abhi tak @YouTube se hee kaam chala rahe the.

The new season of The Kapil Sharma Show had a fantastic premiere, with the popular faces including Archana Puran Singh, Krushna Abhishek, Bharti Singh, Sumona Chakravarti, Kiku Sharda, and Chandan Prabhakar returning to the show, along with the captain, Kapil Sharma. Gaurav Gera and Sudesh Lehri are the new additions to the star cast. 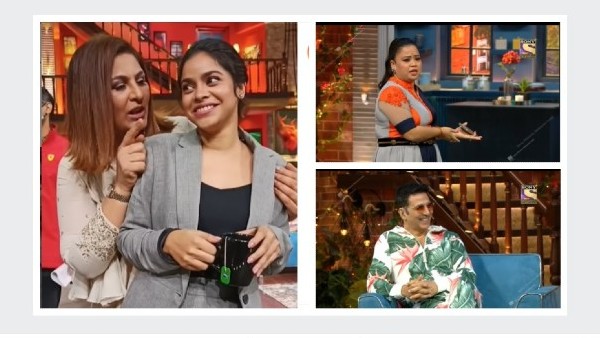 Kapil Sharma Show: Sumona On Not Being Part Of Promo; Bharti Asks Akshay 'Is It His Production Or Salman's?' 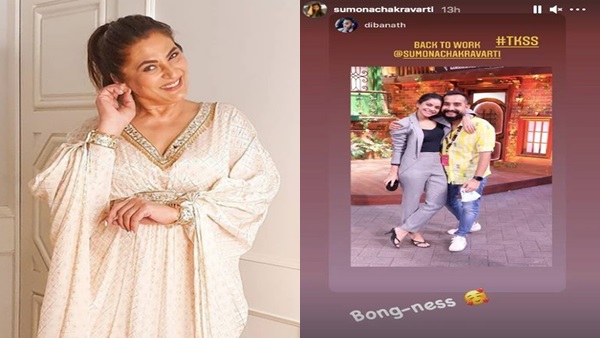 The premiere episode of The Kapil Sharma show is graced by the team members of the recently released Bollywood films, Bhuj: The Pride Of India and Bell Bottom. Kapil Sharma, the host treated the audience with his fun conversations with the guests, including Akshay Kumar, Ajay Devgn, Sonakshi Sinha, and Nora Fatehi.