Anupamaa is rocking on both Online TRP and BARC charts. Every character in the show is most-loved and although few fans were disappointed with the twists, they have been showering their love on the current track. Aneri Vajani, who played the role of Mukku AKA Malvika Kapadia, was one of the loved characters in the show. The actress will be participating in Khatron Ke Khiladi 12, and recently, she exited Anupamaa.

Aneri spoke about her exit from the show and revealed that last day of shoot was filled with laughter as well as tears.


Talking about her journey and bond with co-actors in Anupamaa, Aneri told India-Forums that she grew quite close to the entire cast in a short period of time and it was difficult to move out of the show. She added that she informed everyone individually about her exit.

Aneri was quoted by the entertainment portal as saying, "I've grown quite close to the entire cast of the show in a very short span of time and share an excellent off screen camaraderie with them. It was difficult to move out of the show. I literally went to almost everyone, individually and informed them about my exit from the show and since they're all my well-wishers, they were happy for me to start a new journey. However, they were also upset to not have me around on the sets of the show."


About the last day of shoot on the sets, the actress said, "The haldi day was my the last that I shot. It was quite nice and fun. There was a lot of laughter and also tears as I bid adieu to the lovely cast of the show."

Aneri's exit received rave reviews. Regarding the same, the actress said that she recieved some lovely messages from the fans and friends, who loved the scene. She added that the amount of love that they showered made her emotional. 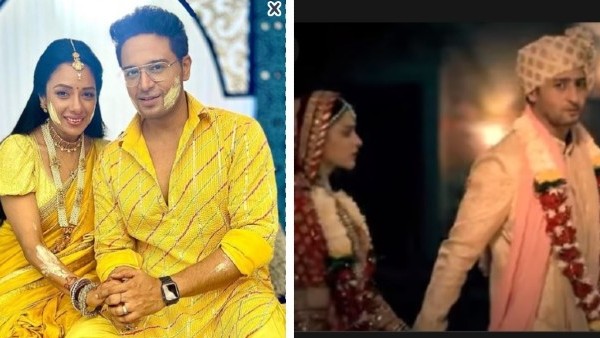 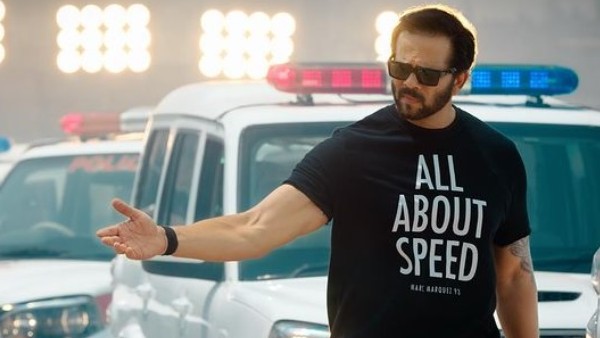 Aneri concluded by saying that appreciation of the work is what an artist strives for and she is glad to receive the same in abundance through her stint in the show.