Anupamaa, Yeh Rishta Kya Kehlata Hai and Naagin 6 have managed to occupy the top three places on the online TRP chart. The shows have managed to get 43.0, 42.0 and 41.0 rating points, respectively.

Shaheer Sheikh and Hiba Nawab's show Woh Toh Hai Albelaa, which was at the ninth place, has witnessed a big jump. The show has occupied the fourth place and has garnered 40.0 rating points.

Kundali Bhagya and Bhagya Lakshmi have swapped their places. The shows have occupied the fifth and sixth places with 38.0 and 37.0 points, respectively.

Fanaa- Ishq Mein Marjawan and Bade Achhe Lagte Hain 2 have managed to occupy the seventh and eighth places with 35.0 and 32.0 points, respectively. 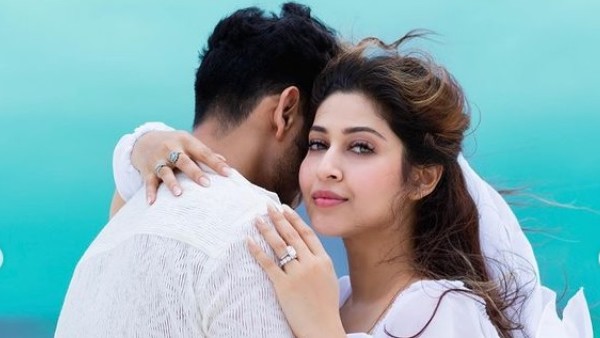 Sonarika Bhadoria Gets Engaged To Vikas Parashar; Wishes Him On His Birthday By Sharing Dreamy Pictures 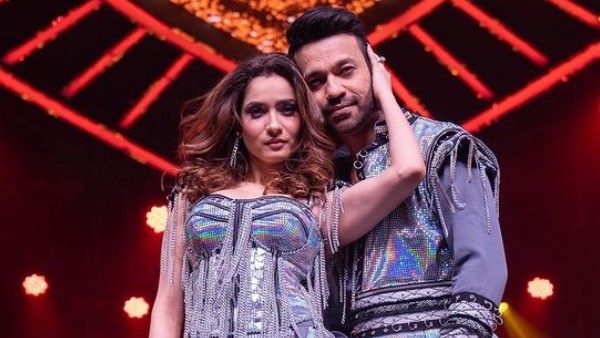 While Taarak Mehta Ka Ooltah Chashmah has dropped to the ninth place with 29.0 points, Kumkum Bhagya has retained its tenth place with 25.0 rating points.