Reena Aggarwal, who is currently seen in Bade Achhe Lagte Hain 2, will be seen in Alpha Beta Gamma, which was screened at Cannes Film Festival. The actress is glad that her debut film reaching a global platform.

Recently, she spoke about the film and recalled her struggling days. She is happy to have been able to return to work with a bang after a mishap that she got to experience on the sets of one of the shows.


Talking about the film, the actress told Hindustan Times that after doing a number of TV shows, when she was offered rom-com film, she was eager to do a light-hearted role. She said that it was a small-budget film and they completed the project with limited crew and limited budget but with full passion. She feels that this might ve the reason that the film did really well on international circuit and won them praise at Cannes. She added that now they are extremely excited to release it India as well.
Reena is proud that she stood the test of time and is back to work with a bang.

Recalling the unusual mishap on the sets of her show Kya Haal Mr Panchal, she said, "2019 was a tough year for me. Since my debut on TV, I was getting good projects and I was on a roll. But none can predict what life beholds. On the set of KHMP, where I was playing the lead, we were scheduled to shoot with dog. It so happened that before I could realize the dog attacked me and bit me on my face. All thanks to my doctors who saved my face after a surgery and a long treatment. It was really a tough phase and I was under a lot of stress as my personal life too was in doldrums."


She feels that not only sets of shows or films but actors and technicians too should be insured. She said that after that incident many show makers did take notice of the issue pertaining security and insurance for all. She revealed that the wound was right under her eye and for once she did think how will she get to work with this face but she mentioned that although the scar is there, it's much better and negligibly visible with make-up. 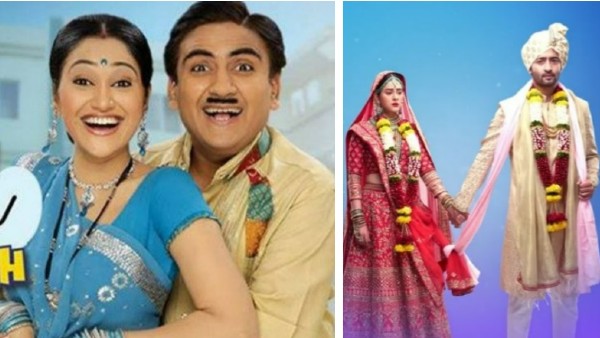 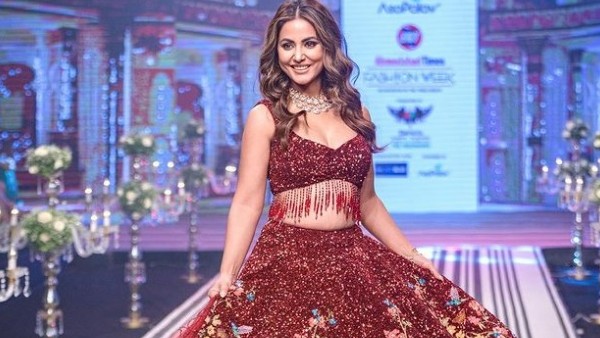 Hina Khan On Her Experience Of Attending Cannes For 2nd Time: Everyone Had A Great Time & It Was Fun

Reena concluded by saying, "I am a fighter and always had full faith in my craft. I knew I had to anyhow come out of that difficult phase and restart with all my might. I feel proud that I stood the test of time and today I'm overwhelmed with way destiny gave me a chance again to stabilize my life in a big way. By the time, I got a show like Bade Acche Lagte Hai 2 as an antagonist and a film that went global, I had put that bad phase behind me and was determined to move on."