Bigg Boss 15 has been hitting the headlines. The show is inching towards finale, and recently, Abhijit Bichukale got eliminated along with Devoleena Bhattacharjee. It has to be recalled that Salman Khan was quite miffed with Abhijit's behaviour and had slammed him during Weekend Ka Vaar episodes. Now that he is eliminated from the Bigg Boss 15 house, he is quite miffed with his eviction and Salman as well.

Post his eviction, Abhijit gave a couple of interviews in which he can be seen telling that he will organise a press conference shortly and talk about his eviction. He feels that his eviction was not the routine one.


As per Tellychakkar report, one of the Instagram handle shared that he has lashed out at Salman Khan and said that this season was run by him. He added that he has so much power that he will make hundred Salmans stand in his galli (road).

He said, "Salman ne 14 seasons kiye hone, wo sochte hai ki show woh chalate hai, lekin yeh 15th season mera hai, woh yaha chote padh gaye (Salman must have done Bigg Boss for 14 years, he thinks that he is running the show but this season was run by me and he became small over here)."

Abhijit further added, "Salman Khan apne baare mein kya sochta hai, mein use jald dikhayunga ki main kya hoon. Uske jaise 100 salman mein gali mein khada karunga. What Salman thinks about himself I will show him what I am, I can make hundred Salmans stand in my road that's the power I have)." 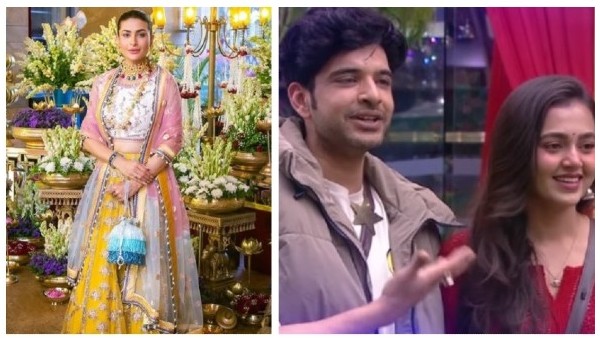 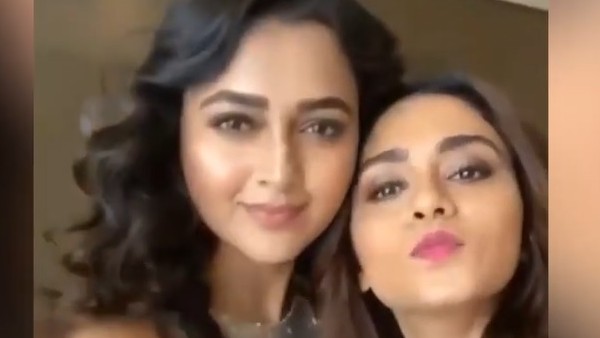 In another Marathi interview, he said that Bigg Boss has not shown many good things that he did in show. People in Maharashtra know him better than Salman (knows about him). He said that when TRPs of the show was reduced they were called on the show as wild card entries. He added that the character he played in the Bigg Boss contributed to the ratings.