Charu Asopa and Rajeev Sen have been in the news regarding their divorce. The couple had revealed that they are parting ways but their posts on social media confused netizens, which made them wonder if they have patched up. Recently, Charu had confirmed that she had already filed for divorce and is also confused with Rajeev's posts. Charu has now opened up on why she decided to divorce.

In an interview with Pinkvilla, Charu revealed that she is hurt with Rajeev's accusation of hiding her first marriage (which she didn't) and saying that she is playing victim card. She is confused as he talks ill about her and on other hand, he also is posting pictures with her. She said that she fails to understand what he wants by doing all these. 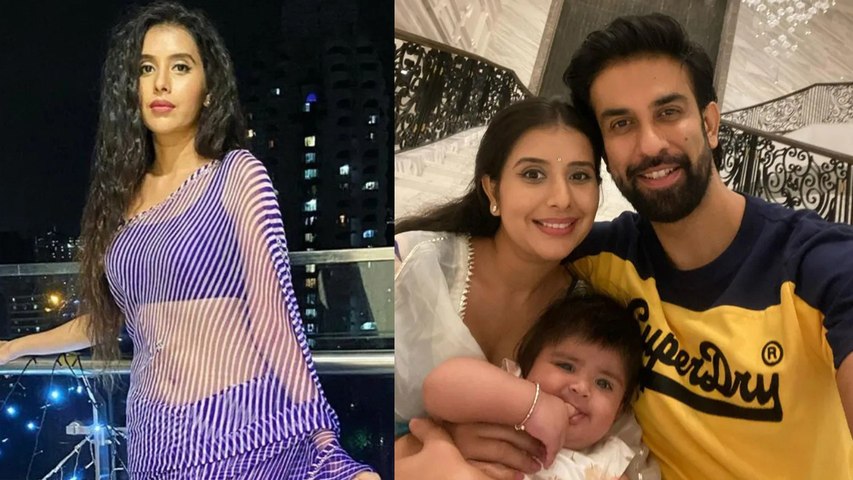 She said that the perception has become such that when Rajeev posts a photo or says anything, they are back together and when he talks against me, they are on a break- This has become the mindset now. She feels that nobody wants to know where she stands in all of this, what she wants.

Talking about her decision to divorce Rajeev, she said that it's not an overnight decision.

She added, "There are many issues and a lot has happened in these three years. Therefore, I have taken the decision of dissolving this marriage. A lot of things kept piling up and that led to this decision. Many things have happened, and now, we have become fools outside where people say they keep playing breakup and patch up. I have made up my mind, and my lawyer has filed for divorce. I have already sent the divorce draft to Rajeev but he said that he wants some changes in it and his lawyer will revert. But it's been almost a week, my lawyer has been calling his lawyer but she isn't responding."

Charu mentioned that Rajeev always kept walking away from problems and situations, and it was her, who tried to save the relationship single-handedly.


She said, "Whenever there is a problem, he leaves the house and goes away. Once he said that he leaves the house to avoid fights but after you go away, I am left alone to take care of the child and the house. I am trying to save the relationship single-handedly. He always kept running away from the situations and that's why the problems never got solved. In these three years of our relationship, the problems have just piled up on me, which didn't get solved." 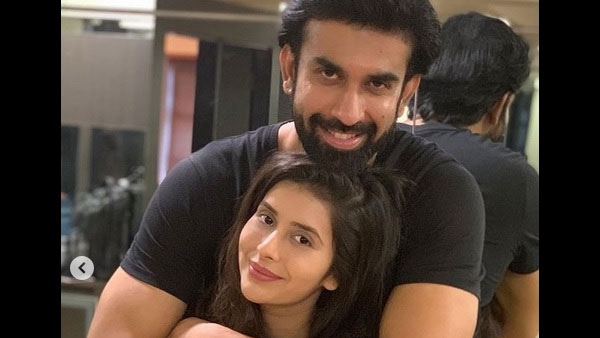 Charu Asopa On If She & Rajeev Sen Have Patched Up: Only A Miracle Can Save Our Marriage 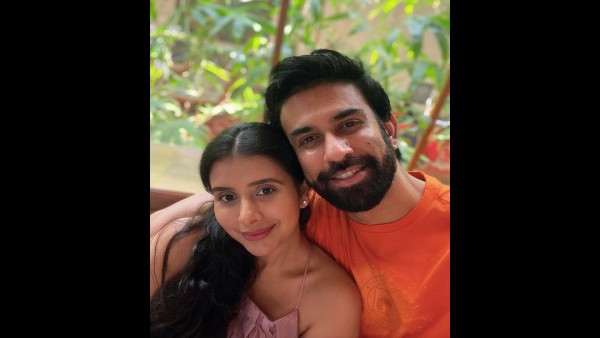 Charu wants to give her daughter Ziana a happy atmosphere and doesn't want her to realise that there is some issue between her parents. She concluded by saying that it becomes difficult for her to always be happy, stay chirpy and show to her that the world is a good place.