Bigg Boss OTT fame Divya Agarwal surprised everyone on her 30th birthday (December 5) by getting engaged to restaurateur Apurva Padgaonkar at her birthday party. Divya and Apurva, who have known each other since 2015, dated for a couple of years before the actress started seeing actor Varun Sood. It must be noted that Divya and Varun split earlier this year. Now, Divya has opened up about her surprise engagement and why she said yes to Apurva’s proposal. 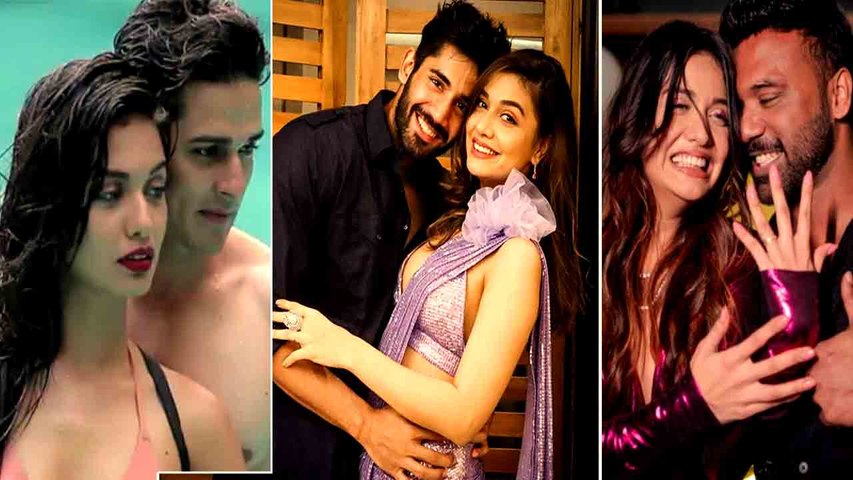 The actress told ETimes TV, “I have known Apurva for a long time and we dated each other between 2015 and 2018, but then we drifted apart. However, we continued to keep in touch. He was always that friend who I could go to any time. After Varun and I broke up in March 2022, I was going through a tough phase. Apurva was there for me like a best friend, who stood by me like rock. So, though I was not expecting a proposal, in my mind I knew that he was the kind of guy I wanted to marry.” 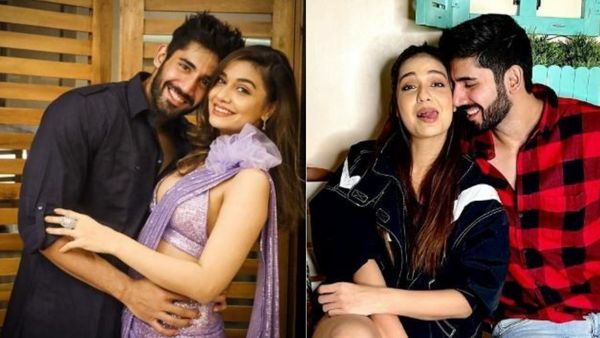 Did You Know That Divya Agarwal Had Threatened Varun Sood With Jail Time For Proposing On Live TV?

After Apurva surprised her with a ring, Divya revealed that she was very happy and readily accepted because they have known each other for a long time. “Sometimes it may take an entire lifetime to understand if a guy is right for you and at times, it takes just a few minutes to decide that he is the one. I am a social butterfly and I love being around people. I am also very caring towards my family and Apurva has similar qualities. He is very caring and loves my family, too,” she added.

On being quizzed about their wedding plans, Divya said that they haven’t set a date yet and that the marriage will happen next year. She further shared that everything in her life has happened unplanned and now, she just wants to enjoy her life with Apurva.