Harsh Rajput will be seen in yet another supernatural fantasy fiction show Khoobsurat Chalava Hai- Maut Ka Bulava Hai Aa Rahi Hai Pishachini. The actor is paired opposite Nyrra Banerji in the show. Recently, the actor revealed that he had to gain weight for Pishachini.

Talking about Nyrra Banerji, he told Times Of India, "Nyrra and I are gym buddies. This is our first show together. We stay in the same area and work out together in the gym."


Harsh said that he had to put on seven kilos for his role in the show. Talking about fitness, he said, "This role needed me to gain muscle mass, so I would work out for three hours in the gym and would eat around 1 kilo rice every day. But, putting on weight does not mean you eat mithai, samosas and just about anything. It is important to eat right even when you want to gain weight. It was more about gaining muscle and looking a bit bigger for the show."
The actor had earlier been a part of fantasy shows, but he is not worried about getting typecast in the genre, as the roles are different. He said that in Pishachini, he is playing a role of a normal family guy, but in Nazar, he played a fantasy character. He added that the stories of supernatural shows that he has been a part of are different. 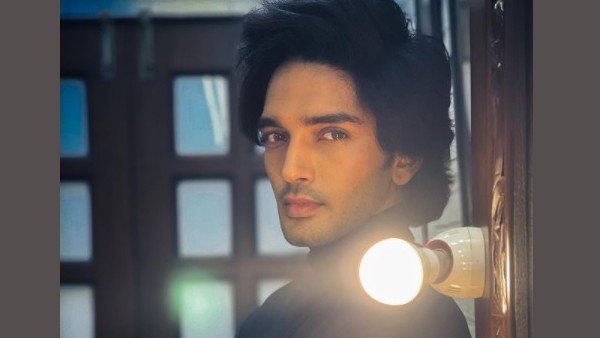 Harsh Rajput Reveals He Had No Work Before Nazar; Actor Opens Up About Toughest Phase Of His Life 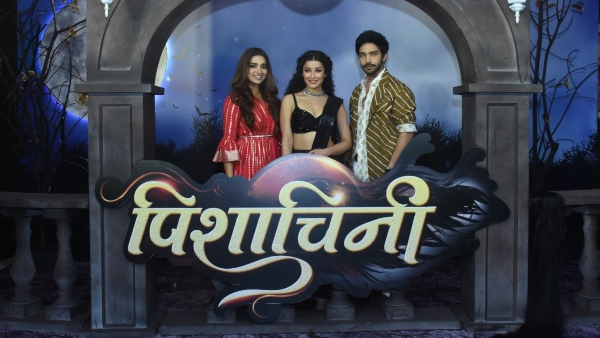 Pishachini: The Fantasy Drama To Premiere On August 8 At 10 PM On COLORS

Harsh said that he enjoys doing adventurous shows like Janbaz Sindbad and Pischachini because shooting for a fantasy fiction show is very different from a regular show, where you are just standing and delivering dialogues. In the fantasy shows, one needs to perform heavy duty stunts. Also, in a fiction show normally a scene gets over in one take, but in fantasy shows, due to graphics, they need 2-3 takes.