After Naagin, audience will get to watch yet another supernatural show on Colors TV- Pishachini. Recently, the makers of the show released a promo featuring Nyrraa Banerji, who will be seen as Rani (Pishachini). The actress also had spoken about her role in the show. As per the latest report, Harsh Rajput, who was seen in Nazar, will be seen playing a lead role in Pishachini.

Apart from Nazar, the actor had been a part of Naagin 5 spin-off Kuch Toh Hai: Naagin Ek Naye Rang Mein. The actor revealed that he is fascinated with supernatural and thriller genres, which is why he is a part of Pishachini.


Harsh was quoted by IANS as saying, "I have always been fascinated by shows of supernatural and thriller genres. While I have been a part of a few supernatural shows before, it was Pishachini's intriguing storyline that caught my attention."

The actor revealed that in the new show, he will be seen playing the role of Rakshit, who is a progressive man- cynical about ghost stories and supernatural powers.


Harsh hoped that audience love the show and concluded by saying, "It would be interesting for the viewers to witness how the character shapes to become an integral part of the narrative. I am hopeful that the audience will enjoy the thrill."

Apart from Nyrra and Harsh, Susheel Parashar, Sachin Parikh, Jhumma Mitra and Meghna Kukreja will be seen in the show. 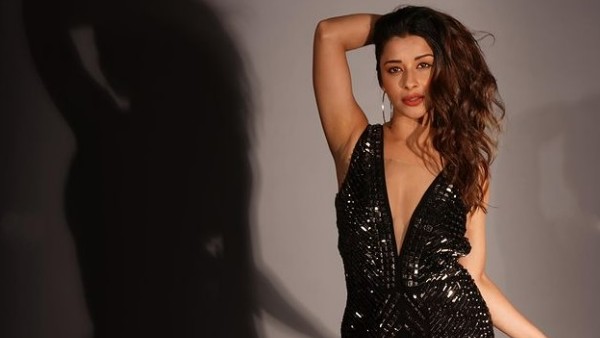 Nyrraa Banerji Reveals Why She Chose To Do Pishachini; Talks About Her Character 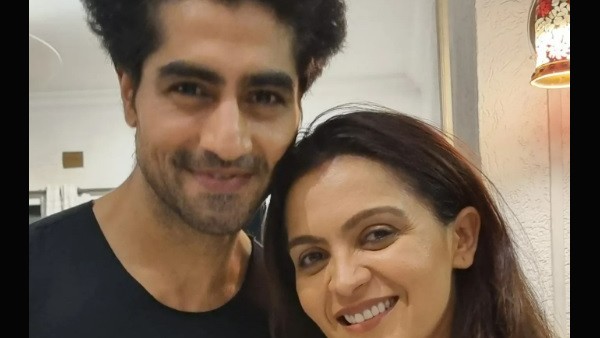 Yeh Rishta Kya Kehlata Hai: Ami Trivedi Reveals Why She Took Up The Show; Talks About Her Bond With Harshad

Apparently, Jhumma will play the youngest Chachi to the male lead and she will have a comic shade in the show whule Megha will be seen in an engaging role in the male lead's family.