Jasmin Bhasin, who became a household name with her shows like Tashan-E-Ishq and Dil Se Dil Tak, was seen in Bigg Boss 14. She has been eyeing a film debut since some time, and now she got a chance as she will be seen in a Punjabi film opposite Gippy Grewal. Despite her film debut she said that she would continue doing TV. She said that TV gave her an identity and she is proud of the work that she did on television.

The actress told TOI that she is grateful for all the support she got in her journey last year in the show. Jasmin revealed that Bigg Boss made her better, stronger, confident, fearless and more vocal. She added that earlier, she wasn't too expressive- be it feelings of anger or arguments or other emotions, as she didn't want the matter to escalate or judged. So, she would rather keep quite.


She said, "My participation in the show made me better, stronger and more vocal. Since last year, I am stronger, personality wise and I am not afraid to share my point of view. I am a more confident person now."

Jasmin said that doing films doesn't mean that she won't do television anymore. She added, "TV has given me an identity and is a huge industry. I owe it to television as every fan that I have earned through it, is my support system. OTT or movies, my aim is to perform in as many platforms. I am proud of the work I did on TV. Bollywood is now doing TV in one way or the other, and it's no longer an idiot box."

When asked if she is open to do more reality-based TV shows, she said that she doesn't know if she wants to do another challenging reality show, as she has already done Khatron Ke Khiladi 9. However, the actress mentioned that she is open to challenges in life, as it makes one fearless. 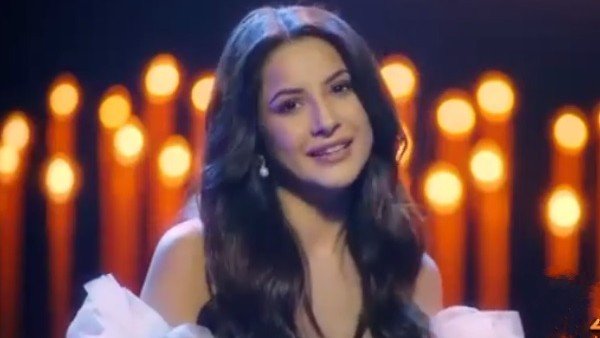 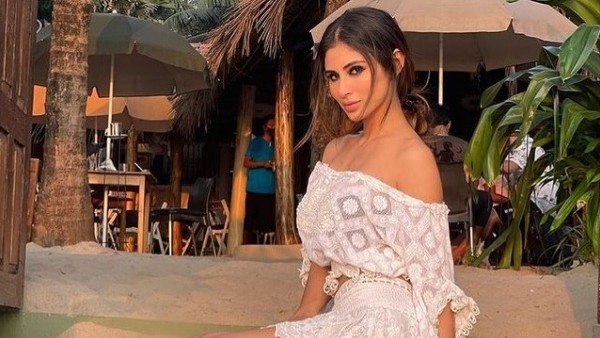 Jasmin said that for her it is important to be active and fearless. And regarding the genre of shows that she wants to do next, she concluded by saying that she hasn't thought about it yet, but she would like to keep her presence on TV in some way or the other.