The much-awaited dance reality show Jhalak Dikhhla Jaa is coming back with the new season. The show will be judged by Karan Johar, Madhuri Dixit and Nora Fatehi. Many names have been doing the rounds regarding participation. The makers of Jhalak Dikhhla Jaa 10 have started finally revealing the confirmed contestants list by sharing promos! The show will be hitting the television screens on September. Here is the list of contestants who will be showing off their dancing skills. Take a look!

Nia Sharma, who was last seen in Naagin 4, is the first confirmed contestant. In the promo shared by the channel, Nia can be seen in an all-black edgy outfit as she flaunted her dance moves.

Dheeraj Dhoopar, who impressed fans with his show Kundali Bhagya and will be seen in the new show Sherdil Shergill, will be seen participating in the dance reality show. The makers shared the promo featuring him and captioned it as, "Dheeraj Dhoopar ke saath ho jaaiye taiyaar milaane taal se taal! 🕺Dekhiye #JhalakDikhhlaJaa jald hi, sirf #Colors par."

Paras Kalnawat, who was recently in the news for his termination from Anupamaa as he opted for Jhalak Dhikhhla Jaa 10, is an avid dancer. After impressing fans with his acting skills, he will be seen winning their hearts with his dancing moves, and the promo is the proof.

Amruta Khanvilkar, who won Nach Baliye 7, is another confirmed contestant. She had expressed her excitement of being a part of the show. However, the makers are yet to share her promo.

Gashmeer Mahajani, who became a household name with Imlie, will be showing off his dancing skills in the show.

Niti Taylor, who became a household name with Kaisi Yeh Yaariaan and was last seen in Ishqbaaz, will be showing off her dancing skills in the reality show.

Popular chef Zorawar Kalra will be participating in the popular dance reality show.

Gunjan Sinha, who impressed audience and judges in Dance Deewane 3, will be seen in the popular dance reality show.

Internet sensation Faisal Shaikh, who is currently seen in Khatron Ke Khiladi 12, will be seen showing off his dancing skills in Jhalak Dikhhla Jaa 10.

Ali Asgar, who impressed fans with his comic skills in The Kapil Sharma Show, will be seen in the dace reality show.

Rubina Dilaik, who was seen in Shakti- Astitva Ke Ehsaas Ki and won Bigg Boss 14, will be showing off her dancing skills in JDJ 10. 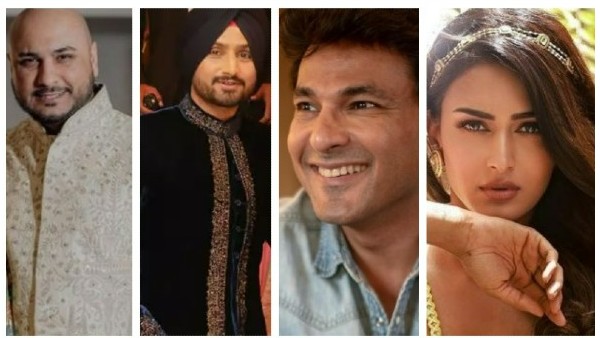 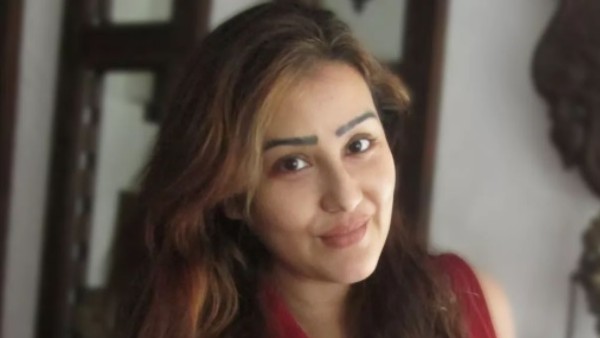 Jhalak Dikhhla Jaa Season 10: Shilpa Shinde And Amruta Khanvilkar Will Be Participating In The Show - Reports

Other contestants who might be seen in the show are Vishal Aditya Singh, Niti Taylor, Divyanka Tripathi and Hina Khan to name a few.