Have you ever felt that you are being watched, that eerie sense of someone following you or given in to the realisation of a stranger stalking you? This October, experience exactly what happens when a voiceless, faceless and nameless stranger intrudes your life with the MX Original Series - Hello Mini. MX Player - India's leading streaming platform adds this psychological thriller as a new genre to its existing slate of originals, providing viewers with the chance to binge-watch this bold and chilling series for free! Produced for Applause Entertainment by Goldie Behl's Rose Audio Visual Pvt. Ltd, the show promises to be an edge-of-the-seat entertainer.

Adapted from Novoneel Chakraborty's 'Stranger Trilogy', directed by Faruk Kabir and written by Anand Sivakumaran, this 15-episodic series traces the life of a young independent girl - Rivanah Bannerjee who is stalked by a stranger who keeps an eye on her every move. Incessant messages, frantic calls, constantly being told what to do and a blatant violation of her privacy leads Rivanah aka Mini on a dangerous path when the stranger's obsession with her, starts affecting her life.

Anuja Joshi, daughter of the renowned child actor Master Alankar and the niece of Indian National Award winner Pallavi Joshi, stars in the lead as Mini while the show also features an ensemble cast of Gaurav Chopra, Priya Banerjee and Mrinal Dutt in key roles.

A prank, a lover's twisted passion, a secret admirer or is there more to it? The edgy narrative focuses on Rivanah's quest to find this stranger and get to the bottom of the mystery.

The series will stream for free exclusively on MX Player starting October 1, 2019!

Ever felt that eerie sense of someone following you?
Join Mini to find this stranger & get to the bottom of the mystery on Hello Mini! 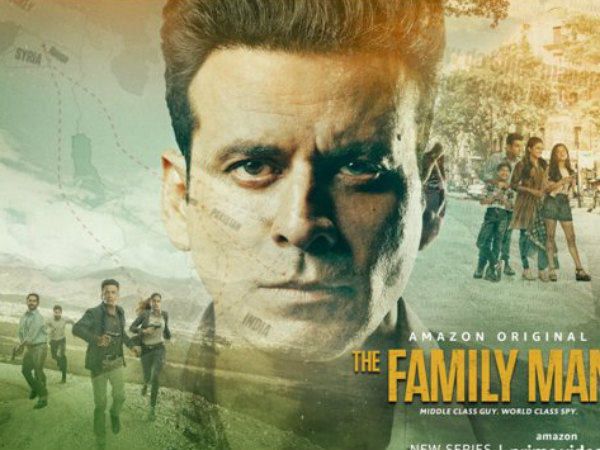 Most Read: The Family Man Review: Manoj Bajpayee's Spy Thriller Keeps You Glued; Is A Must-watch