Sharad Kelkar, who was recently seen in The Family Man, opened up about the audience's reaction to his character in the hit Amazon Prime Video show. The actor revealed that there are several theories about his character, including one where Arvind is actually the real villain of the show.

Crediting the success to the writers of the show, Sharad said, "that's the beauty of the writing." During an interview Sharad said "That's because of the show. People are involved and have evolved with the show. They are attached to the characters. If your audience is attached to you, that means your show is good."

Talking about his character, he told Bollywood Hungama, "Take for instance the Operation Zulfiqar in season one. So many people believed that Arvind was behind it. The assumptions are there; about why I'm in the show in the first place. 'Arvind will be revealed as the villain; he's a terrorist'. All these assumptions were made in the previous season. And that's the beauty of the writing." 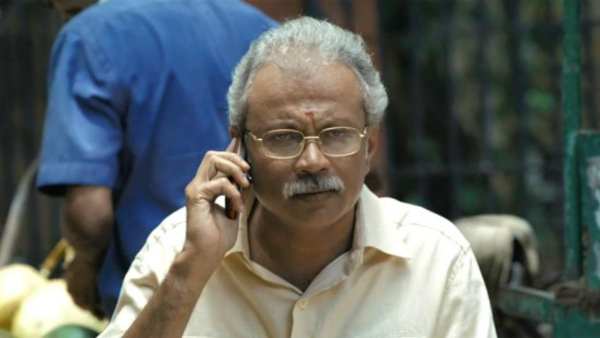 The Family Man Actor Uday Mahesh On His Character: Would Love To star In Chellam Spin-Off

The spy thriller following Manoj Bajpayee's character Srikant Tiwari also follows his crumbling marriage with wife Suchi, throughout both seasons. Sharad said that people are not only upset with his character but also Suchi and JK, Srikant's friend for supporting her.

However, he did not reveal the reason behind it. Throughout season two, Suchi often hints at something happening between her and Arvind in Lonavala during their work trip. In the last episode, she can be seen opening up to Sri about it but never reveals what it was.

Manoj Bajpayee in another interview said he isn't aware about the plot either. In an interaction with News18, when Manoj was asked about what happened, he simply said, "I will definitely tell you when the script comes to me (laughs)."

The Family Man, created, co-written, and co-directed by Raj Nidimoru and Krishna DK, returned for a second season on Amazon Prime Video on June 4. The makers are reportedly working on the third season but it is expected to take close to two years to arrive.