The Family Man gave Sharad Kelkar a chance to move beyond negative roles in films and on television. Now the actor, best known for his roles in Goliyon Ki Rasleela Ram-Leela, Tanhaji: The Unsung Warrior and Laxmii, hopes the show further helps him break out of playing supporting roles. Kelkar stars as Arvind, a friend-turned-colleague to Priyamani's Suchi in a recurring role in The Family Man, the Amazon Prime Video series. He is shown to be in love with Suchi's character.

The 44-year-old actor, who made a successful transition from TV to films, said he wants producers to take a chance on him. “I am waiting for people to look at me… when will people see that I am also capable (enough)? I also want to take the burden (of a project) on my shoulders. On the series front, I haven’t signed anything. Hopefully, I will do a big OTT show,” Kelkar told PTI in an interview.

The actor said typecasting is common and producers are not entirely at fault as they have to think twice before putting their money into a project or an actor. “Also, the kind of films I have been doing, like supporting roles, there might be a thing that people consider me as a supporting role. Typecasting happens. It is a humble request to all producers, consider me and put some money on me," he added. 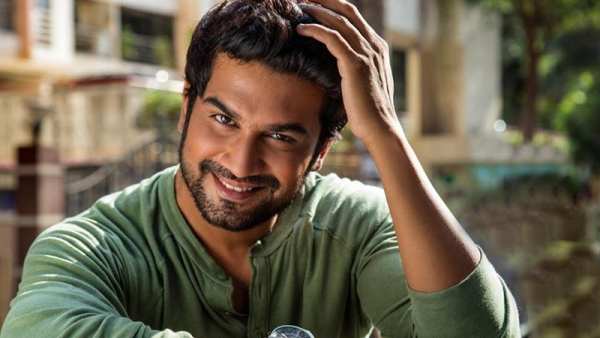 Sharad Kelkar Opens Up About The Family Man 2 Controversy, Says It Takes A Lot To Create Something

For an outsider like him, Kelkar said it has been a struggle to survive in the industry. The actor, who hails from Gwalior, Madhya Pradesh, made his TV debut in 2004 with the show Aakrosh. His other prominent roles in television include Saat Phere, Bairi Piya, Uttaran and Kuch Toh Log Kahenge. He made his movie debut with Sanjay Leela Bhansali's Ram Leela. The Family Man, created by Raj Nidimoru and Krishna DK, came to him at a time when he was receiving offers mostly to play negative roles. "I was doing all villainous roles in films be it with Dutt sahab (Sanjay Dutt) or Akshay (Kumar). I wanted to break free from this and didn't want to get typecast. I wanted to learn and grow. When Mukesh Chhabra offered me this role, I gave the audition and then had a meeting with Raj and DK, who are brilliant writers. I am glad I was getting to work with Manoj Bajpayee sir.”

Kelkar credits hard work and consistency behind his longevity in the industry. "We have to work and every time the work can’t be of our choice. We have to do it sometimes for our bread and butter. I am trying to do my best and cater to every age group. God has been kind, at least I am getting work and I am working continuously," he added. 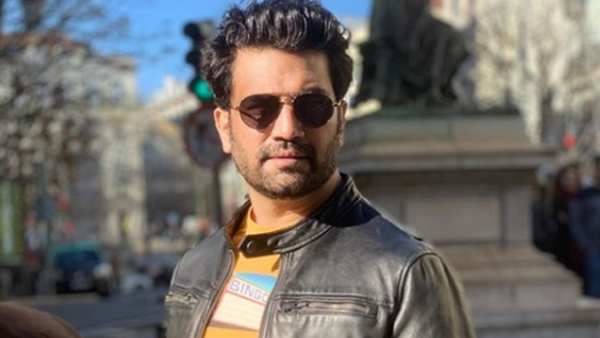 The actor said he got to play the central role in National Award-winning director Abhijeet Warang’s next film Deja Vu. "Holding the screen for 90 minutes (on my own) alone was a task but I did it through the guidance and direction of Abhijeet. The film will be ready for release by this month end. The team will see the theatre scenario and if the situation doesn’t allow then we will go to OTT. I can’t talk much about the film except that it is a psychological thriller and people will relate to it in today’s time.”

Kelkar will next be seen in Ajay Devgn’s Bhuj: The Pride of India.