Hyderabad Police has busted yet another drug racket involving noted Telugu film personalities. Tollywood film producer Chandu and director Sushanth Reddy have been arrested by task force police after getting an intelligence report. Some of the news channels reported that Actor Nandu was also involved in the case and has been absconding ever since the news broke.

Nandu took the help of social networking sites and some other responsible media to clarify the reports. He was in shock after listening to these false reports and immediately clarified that he is not involved in any drug mafia and very much available on the phone to everyone. 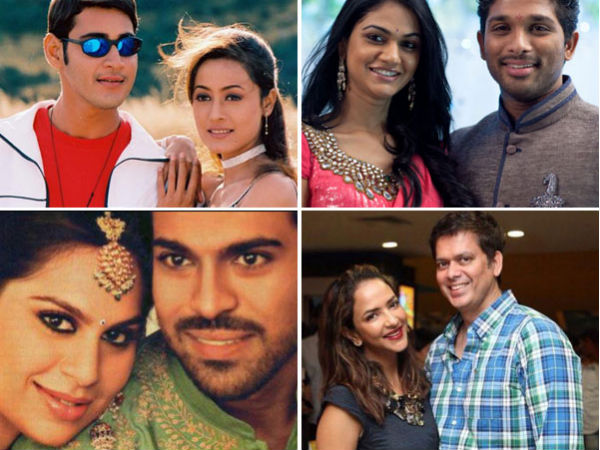 Nandu has been busy shooting for RGV's 365 days and he is planning his career very carefully with half a dozen films in his hand currently. Nandu is famous for his roles in 100% Love and Autonagar Surya. He has been in the industry from 8 long years but shot to fame only after his marriage with popular singer Geetha Madhuri.

The irresponsible media also irked the family members of Nandu. Apparently, Nandu played the lead role in the film directed by Sushanth Reddy and produced by Chandu. That link has bought him in trouble and the few enthusiastic journalists have included him the drugs case just to spice up the news.