Last month, actress Samantha Akkineni became the talk of the town for all the right reasons when her Tamil movie Super Deluxe opened to a good response at the box office and received rave reviews from all quarters. The film, directed by Thiagarajan Kumararaja, featured some raw and bold content which helped it redefine the tenets of Tamil cinema. Now, here is some more good news for her fans. Her latest release Majili, is doing extremely well at the box office and is set to become a blockbuster. Here is the complete report.

Majili showed good growth on Sunday (April 7, 2019) and ended its first weekend on a high. According to the latest reports, it has collected a 3-day share of Rs 13.67 crore at the AP/TS box office and emerged as the top choice of fans.

Majili, which did a pre-release business of Rs 18 crore, is all set to reach the breakeven point as its worldwide collections stand at Rs 17.62 crore. Needless to say, this is a big achievement for Chay and might work wonders for his career.

The year 2018 was a terrible one for actor Naga Chaitanya, His first big release Shailaja Reddy Alludu, which released during Ganesha Chaturthi, opened to a decent response at the box office before collapsing at the box office, Thereafter, he returned to the big screen with Savyasachi which proved to be an even bigger failure. With Majili, Chay has finally managed to get his career back on track.

Most fans are of the opinion that Majili is a pretty gripping and effective film which works due to its emotional climax and intense plot. Chay and Sam have managed to make a solid impact due to their intense chemistry. Majili has also been appreciated for its effective background score and soothing music. All in the WOM is quite good which might help the film stay strong in the days to come. In other words, Majili is unlikely to witness much of a drop in collections today (April 8, 2019), 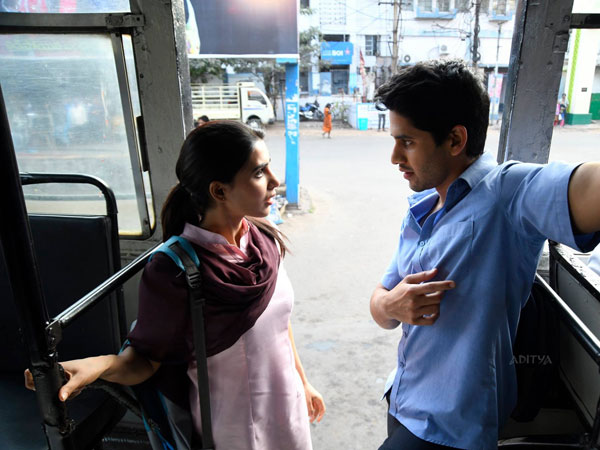