Poonam Kaur on Tuesday (April 16, 2019) filed a complaint with the Hyderabad Police, stating that a 'fake' audio clip of her talking about Pawan Kalyan is being circulated online to tarnish her reputation. While speaking to the media, the actress said that she has no clue about who was behind the controversy and added that some people are using the issue to gain political mileage

"I do not know who is behind this. I complained to the police about the online harassment I was facing for the last two years and requested them to take action. I wish that no woman should undergo what I went through in the last two years. It was done by some people just for some political agenda, and spoiling a woman's life in the wake is a mistake. I have full trust in the police that they will take necessary action," she added.

The cops have reportedly asked for legal advice on the matter and are likely to register a case based on the feedback.

Interestingly, this controversy has broken out just a short while after former Andhra Pradesh Chief Minister Y. S. Rajasekhara Reddy's daughter YS Sharmila registered a similar case against miscreants for spreading rumours of her having an 'affair' with actor Prabhas. 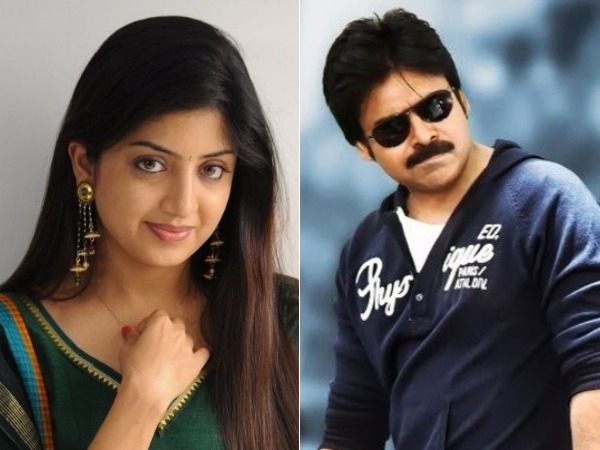 Pawan Kalyan And Poonam Kaur's Love Story To Be Revealed? Audio Tapes To Be Leaked Soon?