Power Star Pawan Kalyan is all set to make a comeback in films. The actor-turned-politician signed 5 films and is leaving no stone unturned to get into the skin of each one of the characters. As we all know, Pawan Kalyan will be seen in Krish's next directorial venture, PSPK27.

The actor is working hard for Krish's next as he is reportedly set to do Avengers/Marvel style stunts in the film. Tentatively titled as Virupaksha, Pawan Kalyan will be seen doing some intricate action scenes which will definitely blow everyone's mind. But pulling off Thor or Iron Man kind of action will not be an easy task for the Power Star. It's being heard that the Gabbar Singh actor will reduce weight for PSPK27 and has already started the weight-loss regime for the same.

As per the report published in a leading entertainment portal, Krish's directorial venture is going to be the most expensive projects of Pawan Kalyan's career. Producer of PSPK27, AM Rathnam is spending a whopping amount of Rs 150 crore for this period action drama, which is set in the Mughal era.

Makers have not yet revealed the female lead opposite Pawan Kalyan for PSPK27. The film is expected to hit the screens on the occasion of Diwali 2020. Meanwhile, Pawan Kalyan is making his film comeback with Venu Sriram's directorial venture, Vakeel Saab. 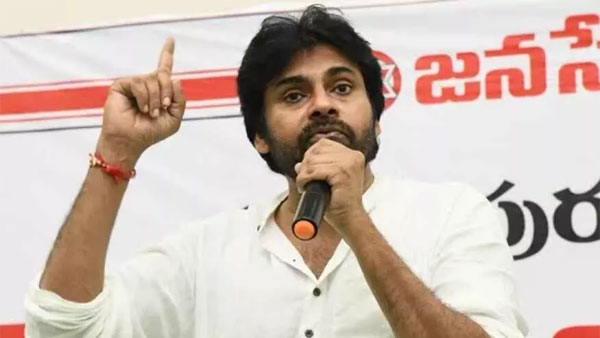