Rana Daggubati and Miheeka Bajaj, the new it couple of Tollywood, finally tied the knot. Rana and Miheeka entered the wedlock in a traditional ceremony which was held in the Ramanaidu Studios, Hyderabad. The wedding, which was a completely private affair, was attended by the family members and close friends of the couple.

Miheeka Bajaj looked ethereal in the off white-red Anamika Khanna wedding lehenga, which is teamed up with uncut diamond and polki jewellery. Rana Daggubati, on the other hand, off-white-golden sherwani which is teamed up with traditional dhoti. As per the reports, the ceremony was conducted following all the safety protocols imposed by the authorities.

Rana Daggubati's close associates from the film industry, including his cousin Naga Chaitanya, wife Samantha Akkineni, his close friends Allu Arjun,Ram Charan and wife Upasana Kamineni, and so on attended the wedding along with the family members. Ram Charan also took to his official Instagram page and shared some special pictures with the newly married couple and wished them a happy married life.

Finally my hulk is married ❤️wishing @ranadaggubati @miheeka a very happy life together!!🤗🤗 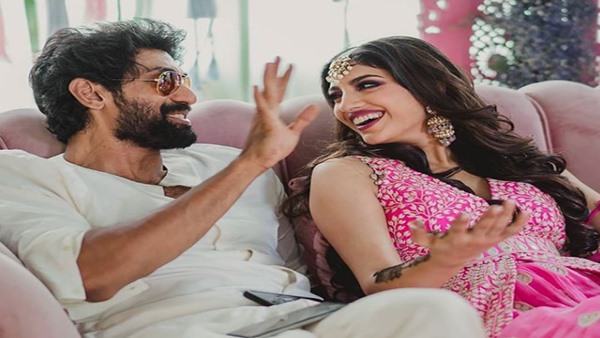 Rana Daggubati & Miheeka Bajaj Wedding: Here Are The Delicacies Hosts Are Likely To Serve The Guests 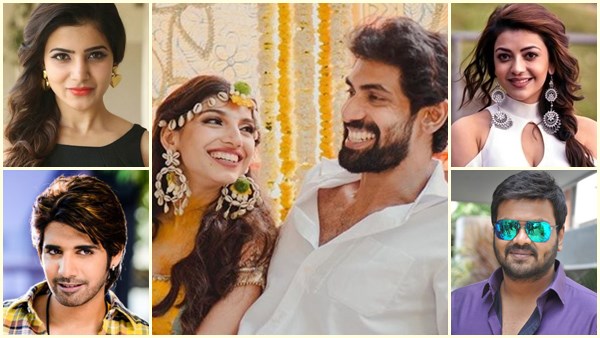