Power star Pawan Kalyan is currently busy shooting for Telugu remake of Amitabh Bachchan starrer 'Pink'. After that, the Telugu star will be seen in Harish Shankar's next. Well, the film was announced a few days back but the remaining star cast and the title are yet to finalise.

Amidst all, reports are surfacing on the internet, Shruti Haasan has been roped to play Pawan Kalyan's love interest in Harish's film. If latest reports are to be believed, the Laabam actress has given a nod to the film but yet to sign the same.

Shruti Haasan has reportedly heard the script and loved it. The makers will soon give the official confirmation about Kalyan's leading lady. For those who are uninitiated, Shruti and Pawan have worked together previously in Gabbar Singh (2015).

If everything goes right, the duo will be collaborating for the second time and fans will be truly excited for it. Shruti Haasan is currently busy shooting for her yet another film, Krack. The actress has been paired opposite Ravi Teja and it's produced by B Madhu and is directed by Gopichand Malineni. The actress will also be seen in Priyanka Banerjee's short film Devi alongside Kajol, Neha Dhupia, Mukta Barve and others. 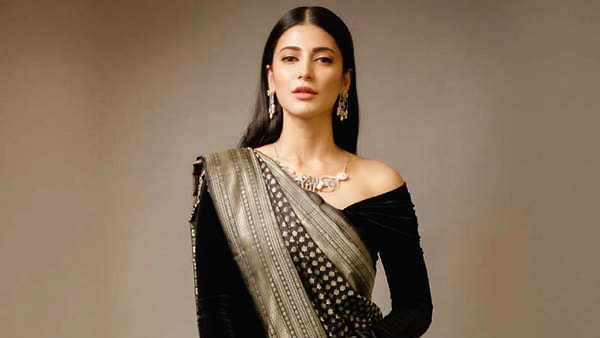