The Telangana police have raided a farmhouse that belongs to popular actor Naga Shaurya, on October 31, Sunday. As per the latest reports, the police team raided the farmhouse following a tip-off from an unknown person. The latest reports suggest that 20 people, including a few popular celebrities, have been arrested from Naga Shaurya's farmhouse for gambling.

If the reports are to be believed, the raid was held at Naga Shaurya's farmhouse during a birthday party. The police team has reportedly recovered around Rs. 25Lakh, 33 mobile phones, 3 cars, and 2 casinos from the farmhouse. A person named Suman Chaudhary is the prime accused in the case.

As per the reports, Naga Shaurya was not present in the farmhouse when the raid was held. However, the police team might investigate Suman's connection with the Varudu Kaavalenu actor. The rumourmills suggest that Naga Shaurya's uncle Bujji has been arrested in the case. But there is no official confirmation on the same, so far. 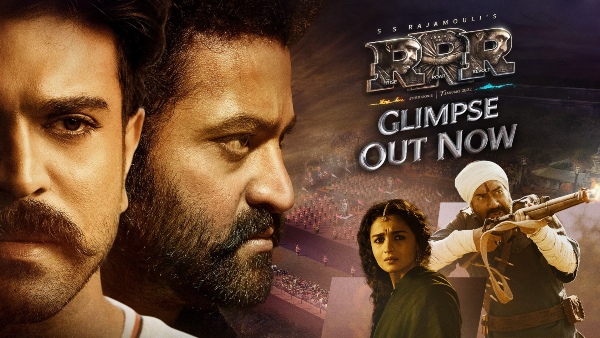 RRR Glimpse Is Out: The Ram Charan-Jr NTR Starrer To Hit The Theatres On January 7

The reports suggest that the farmhouse was leased out for Naga Shaurya from an Ex- IAS officer for a time period of 6 months. The investigation on the gambling case is now in progress, and the police are currently trying to retrieve the voice calls and chat data from the seized phones. Naga Shaurya has not reacted to the incident yet. 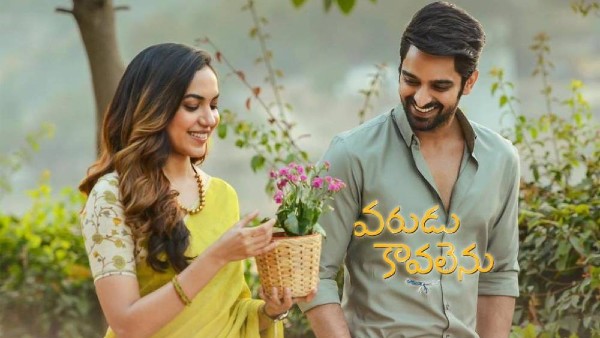 Coming to the work front, Naga Shaurya was recently seen in the romantic comedy Varudu Kaavalenu, which hit the theatres last Friday. The movie has been receiving positive reviews from the audiences and has been doing decent business at the box office.