SR Kalyana Mandapam starring Kiran Abbavaram finally hit the theatres on Friday (August 6). Directed by Sridhar Gade, the film has not only garnered favourable reviews from the audience but has also kept the cash registers ringing at the Andhra Pradesh and Telangana box office.

According to reports, on its opening day, SR Kalyana Mandapam acquired an impressive share of Rs 12.5 lakh with its theatrical run in Uttarandhra (UA). In Nizam, the film has accumulated a gross collection of Rs 98 lakh and nett amount of Rs 85 lakh. Despite having a contest with Hasvanth Vanga's Ippudu Kaaka Inkeppudu, the Kiran Abbavaram-starrer stood out mainly because of its storyline and the amusing performances of the actors.

The promotional stunts of the team especially the leading man Kiran Abbavaram had attracted the huge attention of many, which might be one of the reasons that pulled the crowd to the theatres. Incidentally, the film's story is also penned by the actor. 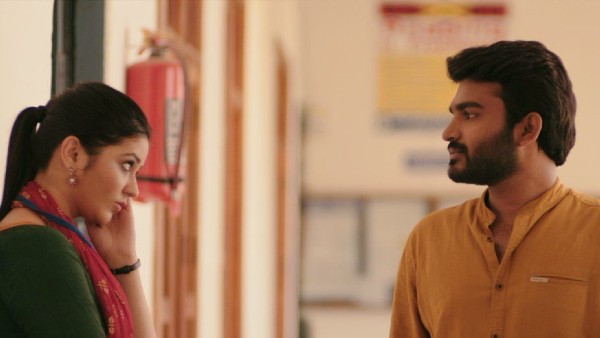 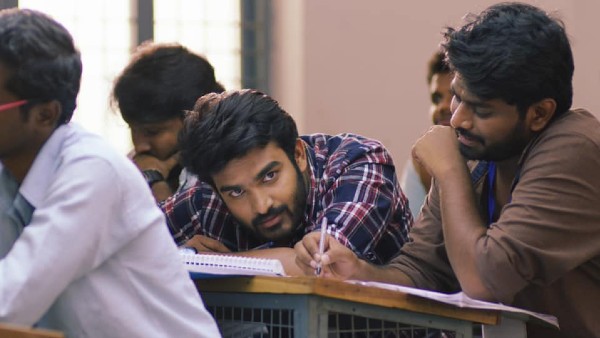