As shocking as it sounds but we hear that there's trouble in Imran Khan and Avantika Malik's marriage. Imran, who's the nephew of Superstar Aamir Khan has worked in films like I Hate Luv Storys, Luck and Delhi Belly. Imran and Avantika got married in 2011 and the duo gave birth to a beautiful daughter, Imara in 2014. For the unversed, Imran and Avantika were also in a serious relationship before entering wedlock and now, they are on the verge of getting divorced! 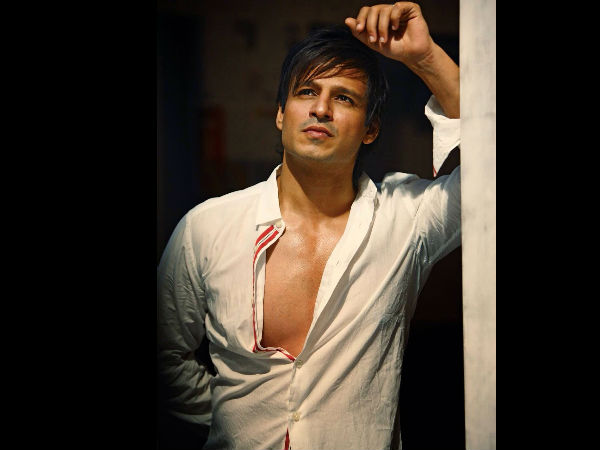 Vivek Oberoi Says Aishwarya & Salman Have NO OBJECTIONS To His Tweet!

An insider reports DNA, "Avantika allegedly left 24, Pali Hill, Imran's residence, a while ago with Imara. It is being said that she is currently staying with her family."

Friends & Family Chip In To Solve Their Differences

Reportedly, Imran and Avantika's friends and family are trying to figure out what went wrong and how their differences could be solved so that they can give their marriage one more chance.

Is Imran's Career The Reason?

Hush hush also suggest that Imran's 'not-so-happening' career might be the reason behind their differences. However, none of them have said a word about their separation!

Imran was last seen in Katti Batti opposite Kangana Ranaut but the film opened to mixed reviews and was another box-office failure for him, leaving the actor all devastated. It's been four years since Imran has not made an appearance on the silver screen.