The states of Punjab and Haryana are on the edge after the arrest of self-proclaimed Godman, Gurmeet Ram Rahim Singh Insaan, who was found guilty of raping two 'sadhvis'.

A new development has surfaced in which Ram Rahim Singh is alleged to have sexual relations with his adopted daughter, Honeypreet Insaan. And the claims have been made by Vishwas Gupta, who was Honeypreet's husband. Now, a Chandigarh-based lawyer, MS Joshi has told Hindustan Times, how the guru used his power to silence Vishwas.

As per the daily, ''It was Valentine's Day in 1999 when Vishwas Gupta was asked by Dera Sacha Sauda head Gurmeet Ram Rahim Singh to marry Priyanka Taneja in a simple ceremony of exchanging garlands at Sirsa.''

Later Her Name Was Changed To Honeypreet

''Taneja, who was later named Honeypreet and adopted by the Dera head, shares his quirky fondness for bling and movies.''

An attendant of the Dera chief is what she was all through her marriage, says MS Joshi, a Chandigarh-based lawyer, who later got Vishwas bail in a dowry case filed in Sirsa.

Vishwas Was Taken To Bangkok

"Vishwas was taken to Bangkok and hill stations in India with Honeypreet, who used to stay inside the babaji's room.''

But Honeypreet Used To Stay In Baba's Room

In June, He Saw Them In Objectionable Position

''In June, he saw them together in an objectionable position at the Dera.''

He Was Beaten By Ram Rahim & Told To Stay Mum

''He was beaten up by Ram Rahim and told to stay mum. After 11 years of marriage, Vishwas moved out of the Dera to Sector 15.''

''A team of Dera strongmen, led by one Pradeep Singh, who was later arrested, started clocking his every movement. Vishwas moved the Punjab and Haryana high court for protection in October, accusing the Dera chief and Honeypreet of adultery.''

''The Dera hit back. Honeypreet filed a case of dowry after 11 years of marriage, claiming Vishwas was demanding Rs 2 lakh from her.''

Why Would They Demand Rs 2 Lakh?

"The Guptas had ancestral property and his father had retirement benefits. Why would they demand Rs 2 lakh?" says Joshi.

An FIR Was Launched Against Vishwas

''Vishwas was soon facing an FIR in a cheque bounce case filed in Gujarat and another in Rajasthan. His petition to court says a sale deed of his 11 kanal ancestral land had also been forcibly executed in favour of the dera.''

The Gupta Family Was Under A Lot Of Pressure

''The pressure proved back-breaking for the Guptas. Though a Sirsa court granted Vishwas anticipatory bail in the dowry case, the Guptas first went underground and finally sought a widely-publicised apology before the dera chief.''

All Cases Were Withdrawn

''All court cases were withdrawn with mutual consent. Now remarried, Vishwas has started his new life at Panipat.''

On a related note, many were shocked to see the strange message that Honeypreet posted on Instagram on Rose Day for the guru, ''Pa @Gurmeetramrahim ji,U r lovelier than the red roses & I intensely love ur all styles & poses!! Wishing U a Happy Rose Day!.#ThankUForThat.'' 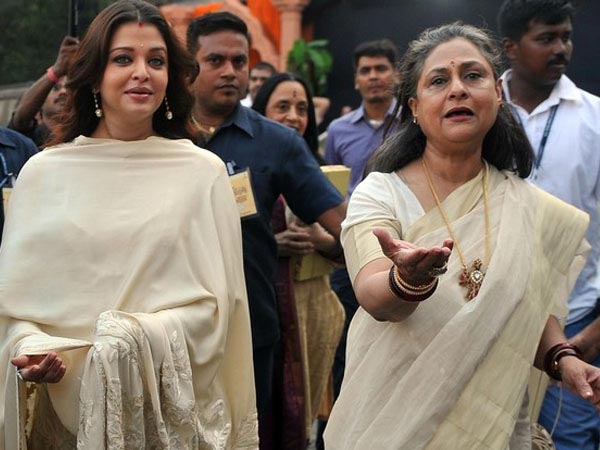 Also Read: AWKWARD! Did Aishwarya Rai Bachchan Get EMBARRASSED When Jaya Bachchan SHOUTED At The Media For Her?