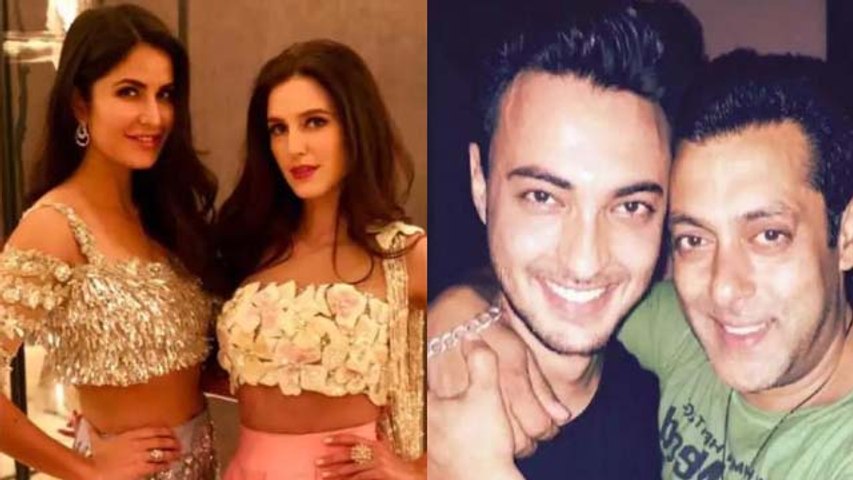 The wait finally comes to an end for those who have been eagerly waiting for the Bollywood debut of Katrina Kaif's sister Isabelle Kaif. The gorgeous lady has been roped in to play the leading lady opposite Salman Khan's brother-in-law Aayush Sharma in 'Kwatha'.

The superstar took to his Twitter page to make the announcement and wrote, "#IsabelleKaif and @aaysharma to star in a film inspired by true events involving the Indian army in #Kwatha @karanlbutani." (sic)

#IsabelleKaif and @aaysharma to star in a film inspired by true events involving the Indian army in #Kwatha @karanlbutani pic.twitter.com/GW2bOlW5Yi

Reportedly, Aayush plays a police officer in this film. The 'LoveYatri' actor was earlier quoted as saying, "It's a huge honour to play an army officer. I'm really looking forward to start shooting for the film."

Inspired by true events, 'Kwatha' will show how few incidents change a man's opinion and perspective on certain things. The film is produced by Sunil Jain and Aditya Joshi of Cult Entertainment and directed by Karan Butani.

The Aayush Sharma-Isabelle starrer is most likely to hit the shooting floors around September this year and is scheduled to release in 2020.

Isabelle was earlier supposed to debut opposite Sooraj Pancholi in Stanley D'costa's directorial 'Time To Dance'. While the actress has already shot for this flick, there has been no update on the release date of this movie.

Recently in an interview with India Today, when Katrina was asked what advice she has for her sister before she enters the industry, the 'Bharat' actress said, "I always tell my sister that whether you are a director or an actor, you have to have nerves of steel to be in the film industry. It's not easy. Make sure that you do what you want. Don't look at anyone else as an example or follow their path. You should try to hear your own voice." 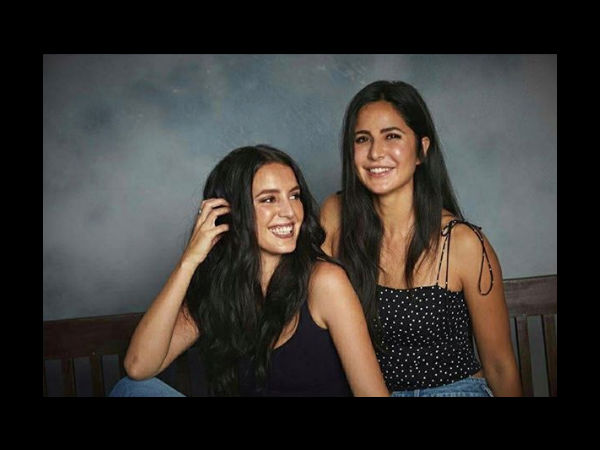