Vishal Dadlani is back in yet another controversy. The singer-composer has accused Prime Minister Narendra Modi of lying for claiming that rapists are "hanged within three days, seven days, 11 days and a month" under his administration.

The Prime Minister made the comment at a youth conclave in Surat on Wednesday. A ANI report quoted Modi as saying, "There used to be rapes in this country earlier too, it is a shame that we still hear about such cases. Now, culprits are hanged within 3 days, 7days, 11 days & a month. Steps are being taken continuously to get daughters justice & results are evident.

Dadlani, who often criticises the Modi-led BJP, called it a "lie" and took to his Twitter handle to call out the Prime Minister.

He tweeted, "Lie. Name one rapist who has been hung in your term, Sir. Nirbhaya's rapists, Asifa's rapists, even Unnao child-rape-accused BJP MLA Sengar are still alive and well," he tweeted on Thursday.

"Narendra Modiji, we know elections are near, but don't turn the pain of Indian women and girls into propaganda," he further added to his tweet. 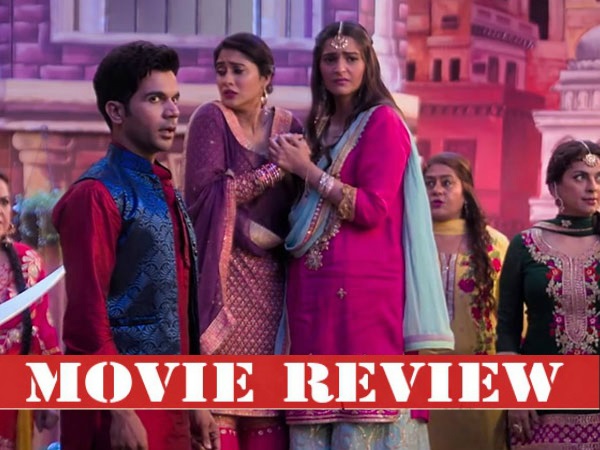